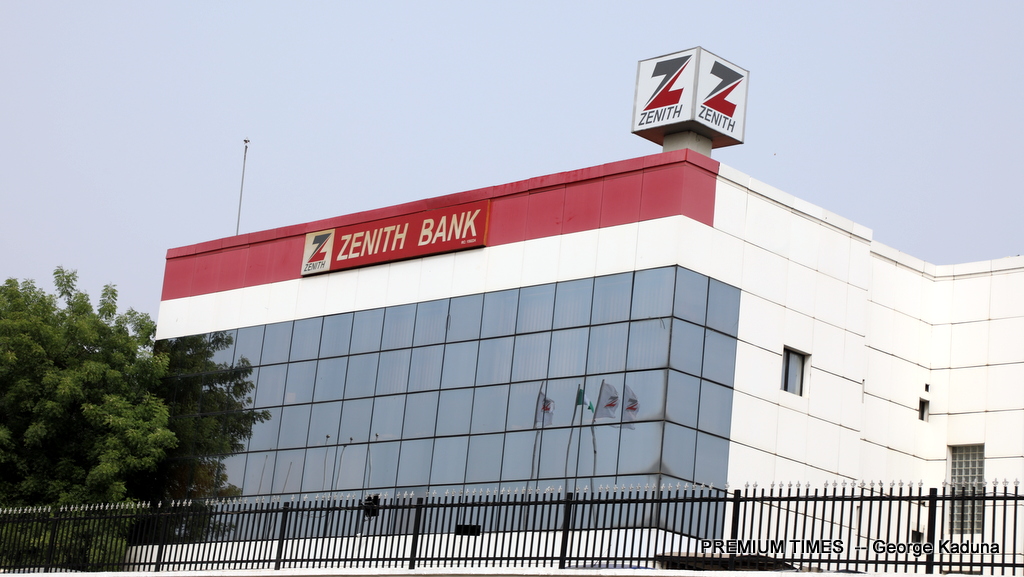 In a notice on the Nigerian Exchange Ltd.,(NGX) signed by Micheal Osilama Otu, Group Company Secretary/General Counsel, the bank said the redemption was a further demonstration of it’s highly diversified and robust funding sources.

According to the bank, it was also an impeccable pedigree and track record in treasury management.

The Eurobond Notes were issued on May 30, 2017, as the second tranche of the bank’s 1 billion dollars Global Medium Term Note Programme, with a 5-year tenor and coupon of 7.375 per cent.

In September 2019, the bank redeemed 392.6 million dollars of the notes through a cash tender offer ahead of its maturity date of May 30.