…where the playing field is levelled
© 2022 | FREEDOM POST- All Right Reserved
Home » You demean yourself by pandering to prejudice, Tinubu hits Atiku
Politics

You demean yourself by pandering to prejudice, Tinubu hits Atiku 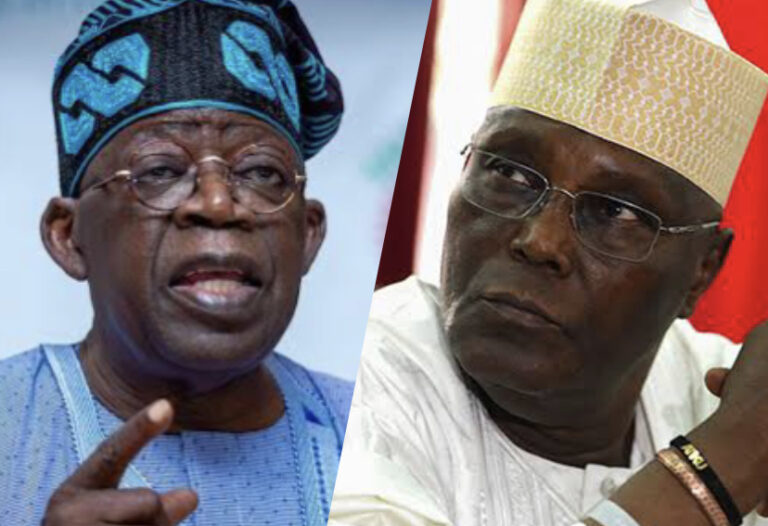