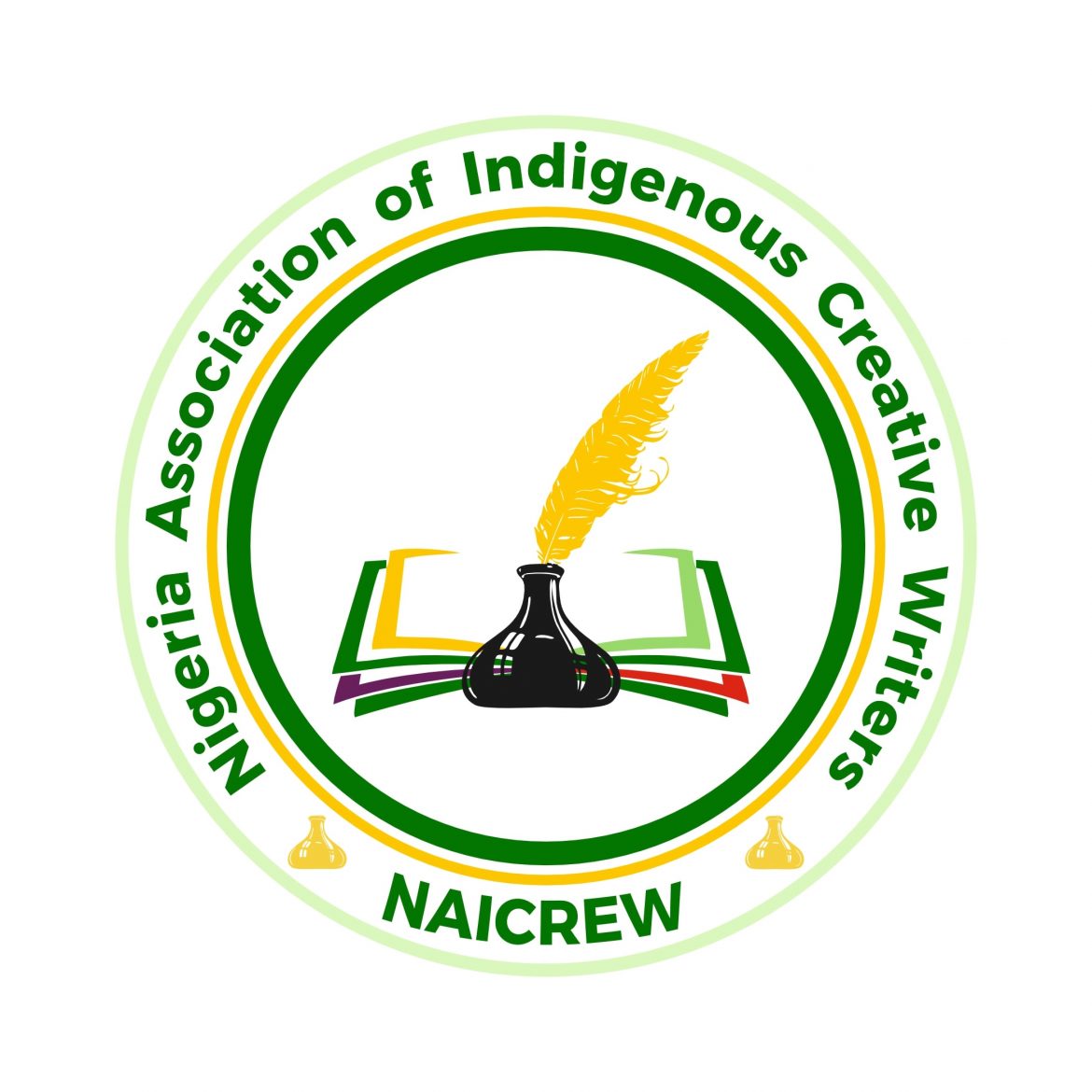 Also, the association inaugurated the executive members to steer its activities with members as follows;  Olanrewaju Lagada-Abayomi, an expert and high profiled writer in Yoruba as the National President of the association while Alhaji Ado Ahmed Gidan Dabino (MON) another expert and academic in Hausa language and literature was inaugurated as the National Vice President.  A professional film producer. Prof. (Hon) Adamu Idris Manarakis who is also an expert in Nupe language was named the National Secretary. Similarly,  Mrs. Ihemamma Osonwa Uwazuruonye, a well-known writer in Igbo language took the position of the National Treasurer of the association, among other officers.

In his inaugural speech, the National President, Mr. Olanrewaju Lagada-Abayomi classified the association as an eye- opening platform for the writers in indigenous languages to leverage opportunities in the languages to advance their works and improve their worth as authors.

He said there was little or no recognition given to indigenous writers in Nigeria in the past, even by the related association such as Association of Nigerian Authors (ANA) among others which pay more attention to English writers. He said it was high time the indigenous creative writers in Nigeria enjoyed the sweat of their labours.

“Nigerian Association of Indigenous Creative Writers, NAICREW which comprises of all indigenous language writers in Nigeria with the vision, to give the indigenous creative writers a new face in Nigeria. Imagine an indigenous creative writer is gratified a life changing worthy reward for his or her work. And that is our core objective in this association. We hold the source of the African Literature, as the language, it’s high time we enjoyed our labour”, said the National President.

Lagada-Abayomi said that the promotion of creative writing in Nigerian indigenous languages is the core cardinal of the Association, and ensuring that the authors are diligently appreciated. These would be achieved through series of activities such as exposures through trainings, exhibitions, excursions, seminars, conferences, enlightenment tours, sensitization talks/walks to sensitize parents, youths, children and collaboration with government agencies and other stakeholders, instituting awards for members and students among others.

In his contribution, the National Secretary of the Association Prof. (Hon) Adamu Idris Manarakis, enjoined members to commit to the activities of the association and support the executive members to achieve the objectives.

A prolific writer and publisher of Yoruba books, Chief Gbemisoye Ayano and some others opined that the association was even overdue for its existence, and would serve a platform where the literature in indigenous languages in Nigeria would enjoy priority and promote the authors.
The Vice President, Alhaji Ado Ahmad Gidan Dabino (MON) in his closing remarks, appreciated members for the attendance to the virtual meeting, and emphasized that the association would endeavor to achieve all the expected good to the advancement of Nigerian indigenous literature and the authors.