What to expect at this year’s teachers conference – Registrar 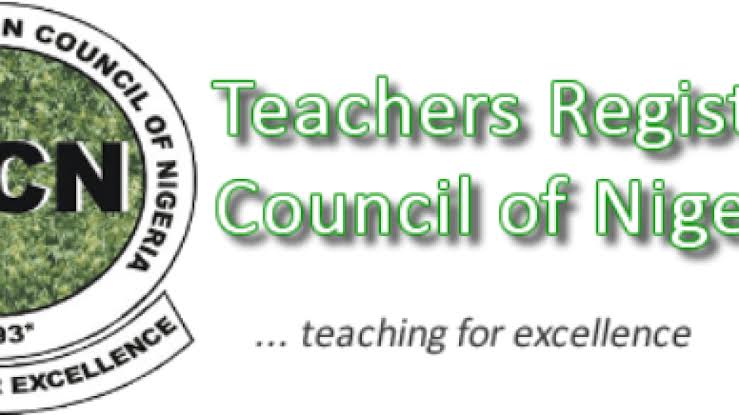 The Registrar of the Teachers Registration Council of Nigeria, Prof Josiah Ajiboye, on Friday, said no fewer than 30,000 professional teachers had so far indicated interest in participating in this year’s annual conference of registered teachers in the country.

He said the virtual conference, organised by the TRCN in collaboration with the United Nations Educational, Scientific and Cultural Organisation, would also attract tens of thousands of viewers across the world.

Ajiboye said in a statement that the second in the series teachers’ conference, which will be held virtually on Monday and Tuesday, would be declared open by the Minister of Education, Malam Adamu Adamu.

He said the annual conference had been institutionalised in fulfilment of the TRCN’s mandate, adding that the theme of this year’s edition was, ‘Strengthening Teacher Capacity for More Resilient, Transformative and Inclusive Education System’.

According to him, aside from the over 30,000 participants registered online, about 9,000 followers are expected to join via live stream.

“Similarly, over 10,000 others will view the programme live on UNESCO social media handles. A couple of others will be viewing the programme in set up viewing centres across three states – Jigawa, Kano and Kaduna,” he added.

The registrar said apart from UNESCO, this year’s conference was also being supported by PLANE and Save-the-Children International as well as some government agencies such as the National Council for Colleges of Education and the National Teachers’ Institute.

Serial killer on the prowl in Ogun –Police