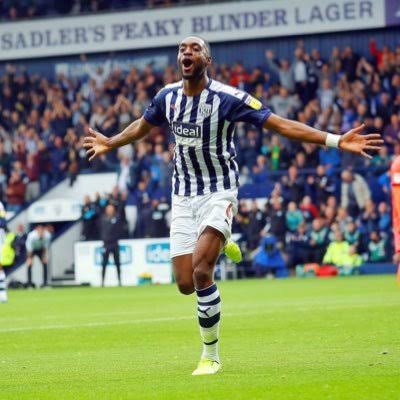 West Bromich Albion manager Steve Bruce has showered praises on Nigeria international Semi Ajayi following the defender’s impressive display for the Baggies on their opening day of the 2022/23 Championship season over the weekend.

The Nigerian centre-back gave a typically powerful performance in Saturday’s 1-1 draw at Middleborough, forming a solid partnership with Dara O’Shea.

Ajayi joined the Baggies from Rotherham in 2019 and has since made more than 100 league starts in Albion colours.

Bruce, who took over the reign at the club in February, says he has been left impressed with the significant improvement with the Nigeria international.

“Ajayi, I have to say, he’s improved enormously since I’ve walked through the door,” Bruce said, according to the Express and Star.

“I’ve enjoyed watching him; he’s a hell of a good defender. When he’s like he was on Saturday, he’s big, strong, powerful, and quick, he gave a mountain of performance, especially second half.”