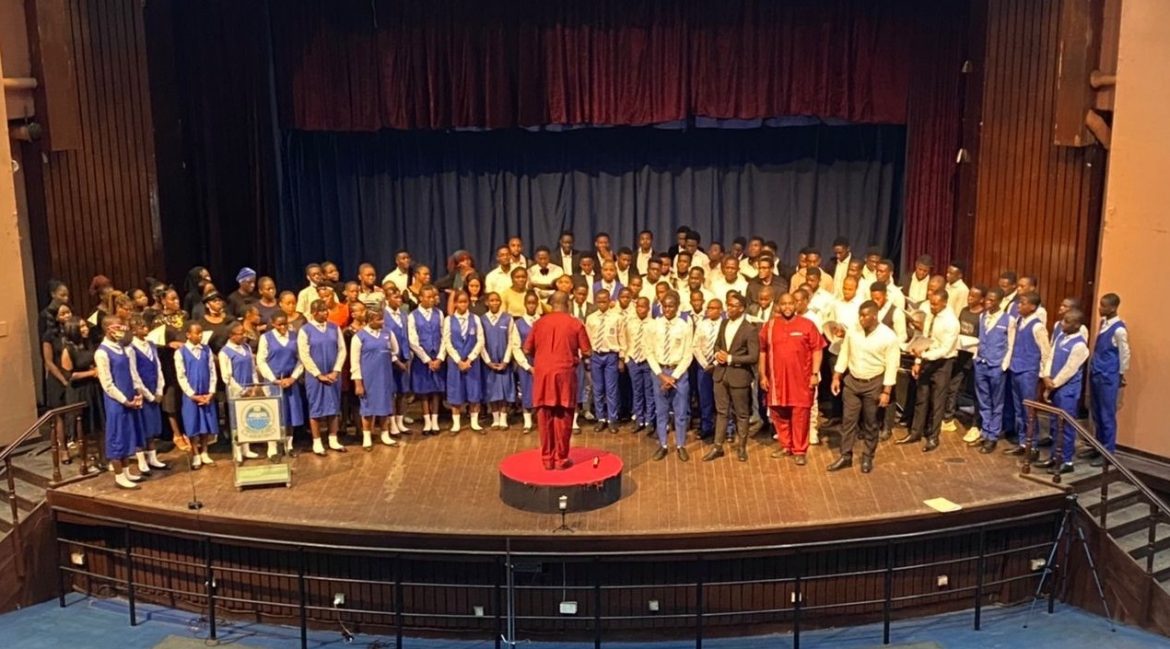 Nigeria will be hosting from June 26 to July 9, 2022, 40 students and faculty members from Morehouse College Glee Club in Atlanta who are coming for a three-city tour and cultural exploration of the country’s rich music heritage.

The Morehouse College Glee Club, which is celebrating the 50th anniversary of its first tour in Nigeria, will offer public concerts in Lagos, Abuja and Enugu. In addition, the group will visit universities and high schools, meet Nigerian students, and explore their historical ties to Nigeria.

The 1972 visit to Nigeria infused African music into the Glee Club’s tradition and American Choral music in general. Fifty years later, choirs across the United States sing in Nigerian languages, highlighting the long-term impact of that exchange.  The Morehouse College Glee Club has since learned a variety of songs in Edo, Yorùbá, Hausa, and Igbo, including a piece specifically composed for them by Igwe Laz Ekwueme, famed Nollywood actor and University of Lagos professor.

During the visit, the Morehouse College Glee Club will carry out a dynamic exchange of musical knowledge with the broad spectrum of the Nigerian society, singing in Hausa, Igbo, and Yoruba languages. 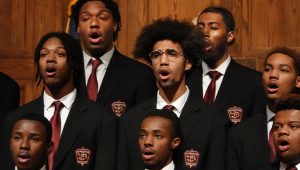 U.S. Ambassador Mary Beth Leonard noted that the visit will strengthen the longstanding ties between American and Nigerian institutions of higher learning, and further expand the scope of academic and cultural relations between the United States and Nigeria.

“Cultural exchanges such as the upcoming visit of the Morehouse College Glee Club help contribute to strengthening the bonds of friendship and collaboration through music and arts, offering an opportunity for Nigerian students to learn about academic experiences in the United States,” Ambassador Leonard added.

Many of the student members of the Morehouse College Glee Club described their upcoming visit as an opportunity to connect with their African roots.

“I love the culture of Nigeria,” 19-year-old Schneider Grandpierre, a junior third-year student studying Music and Computer Science at the Morehouse College said of the upcoming trip.  “It is going to be such an enriching and amazing experience to be able to reconnect with our cultural roots and sing Nigerian music in different languages. I look forward to an extended stay here even after this tour.”

Expressing his excitement about the visit, 23-year-old John Batey, a Business Administration major and tenor singer for the choral group said he has been able to trace his roots to Nigeria through a DNA test. “We will be exploring the Nigerian creative and entertainment industry. I am excited about the upcoming tour,” Batey said of the trip.

Director of the Morehouse College Glee Club, Professor David Morrow, explained that the choral group will perform a repertoire of African and American songs particularly African-American spirituals which have roots in West African music traditions.