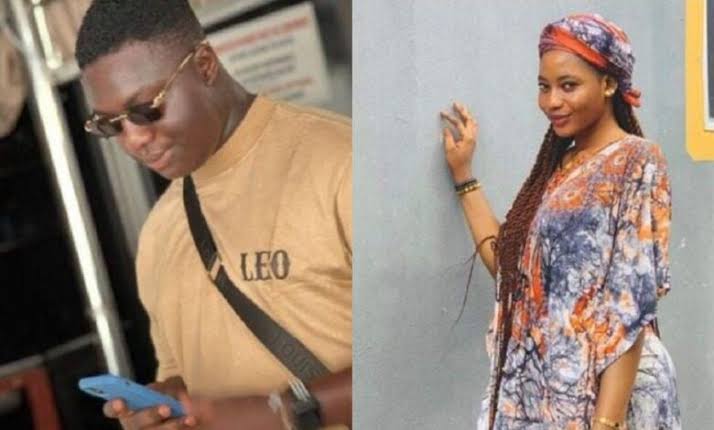 Two students of the Kwara State University, Malete, who were suspected to be lovers, have been found dead in their hostel.

Freedom Post gathered late on Monday that the two love birds identified as Tobiloba Daniel and Arewa Abayomi were discovered to be naked and stone dead when their bodies were discovered by fellow students in a private hostel in the sleepy community on Saturday.

The deceased were said to be 200 Level students of the university and were among the students writing the ongoing examinations before the incident happened.

One of the students who spoke on condition of anonymity, said, “We suspect they are lovers and we became concerned when they were not seen during the ongoing examination in the university and also in their class for three days.

“It was when some of their friends got to their hostel outside the school that they found them dead and naked. But it’s suspected to be a case of poisoning,” he added.

The Director, University Relations, Dr Saeedat Aliyu, said there was not yet official communication on the matter.

Aliyu, who confirmed the incident said that the university security was yet to give official detail on the sad incident.

“As of now (Tuesday morning), we have no official detail on the incident. We don’t even know their names but I heard about the incident. The security have not released any information on the victims but I believe that they are still working on it,” she said.

The Public Relations Officer of the Kwara State Police Command, Ajayi Okasanmi (SP), confirmed the incident to our correspondent.

He said, “the information was that the two of them were found dead inside their room and the police were alerted.

“Our officers pulled down the door and they were taken to the University of Ilorin Teaching Hospital for autopsy. But investigation on the matter is ongoing,” he added.