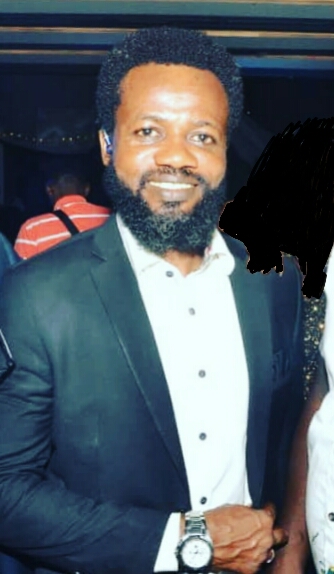 Seasoned journalist and media guru, Tunde Ogunmola has been appointed member of the Publicity & Media Committee of the All Progressives Congress (APC) for 2023 general elections in Mushin, Lagos.

He is expected to bring his wealth of experience to bear on the much-vaunted aspiration of the party from below to the highest possible offices.
The crucial assignment before him is “designed to be an all-inclusive campaign programmes that will guarantee exceeding victories for APC at the polls.”

The Mushin born-bred journalist who has put in over 20 years into the pen profession cut his journalism teeth with the defunct Society People Magazine. He had a stint with Fame Weekly Magazine and Reality Magazine as contributing editor before he moved to Mayor Akinpelu’s owned Global Excellence Magazine where he rose to become political desk editor before he voluntarily resigned in October, 2015 to float his own online medium, Naijanewsdirect (www.naijanewsdirect.com).

A one time editor at Axon Analytics Limited, publishers of Happenings Magazine, Ogunmola is also the publisher/Editor-in-Chief of Mushin Projects News, a community based magazine where he is projecting Mushin as a community that can make waves in the political panorama of the entire community.

Aside this, Tunde Ogunmola has also published a book titled, “Icons of Mushin”, Volume 1 & 2, to redress the erroneous belief and misconception a lot of people have about Mushin as a hotbed of crime and abode of criminally minded people and never-do-wells.