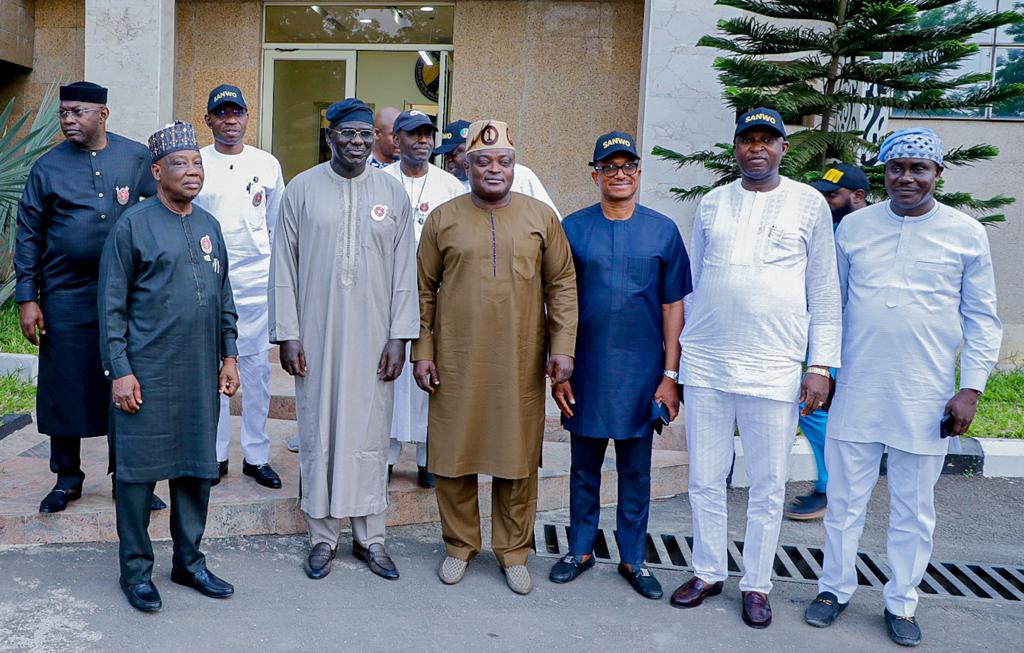 The Speaker of the Lagos State House of Assembly, Rt. Hon. (Dr) Mudashiru Obasa, on Tuesday evening received the Security and Intelligence Committee of the All Progressives Congress Presidential Campaign Council (APC-PCC), who were at the House on a courtesy visit.

The visit is comes few weeks to the general election which has Asiwaju Bola Ahmed Tinubu as the presidential candidate of the APC.

Upon arrival at the Lagos Assembly, the team led by retired military chief, General Jubril Abdulmalik, and which has top security experts including General Abayomi Olorunisakin, former Chief of Defence Staff and General Tukur Buratai, former Chief of Army Staff, immediately went into a close-door meeting with the Speaker.

Those in the entourage also include retired Assistant Inspector -General of Police (AIG) Hakeem Odumosu and Dr. Abdurrazaq Balogun, a former lawmaker and Executive Secretary of the Lagos State Security Trust Fund.