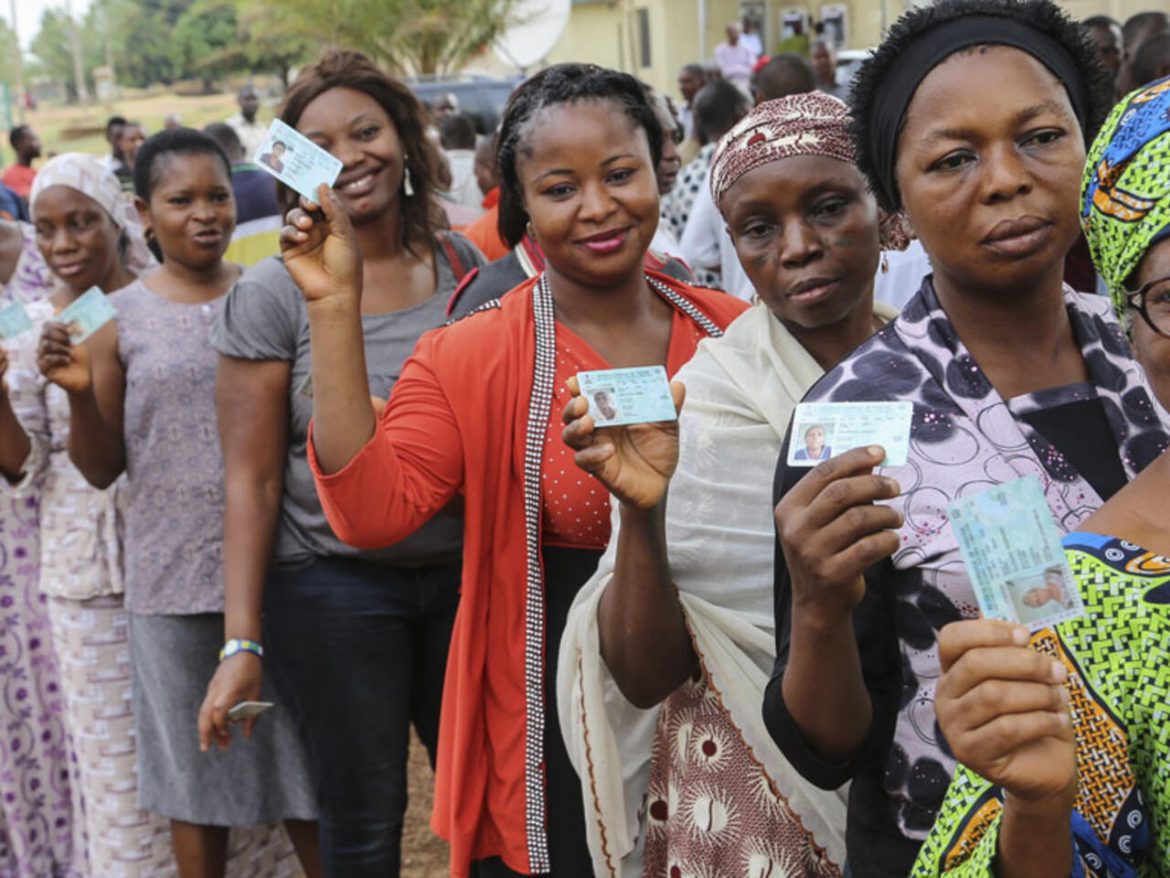 Right from when elections were held in Nigeria for the first time on 20 September, 1923 till the present times, Nigerians have had to deal with myriad problems that seek to portray electoral contests as a do-or-die affair.The approach of an electoral season is always a harbinger of fear and sorrows of some sorts.

Democracy in any society is usually defined by the popular participation of the mass of the people in the political process which must be engendered by the basic tenets and principles of democratic elections: The Rule of Law, independence of the electoral umpire to conduct free and fair elections, neutrality and professionalism of other critical stakeholders such as security agencies, electoral observers, etc. In Nigeria, however, these principles are usually observed more in the breach. This has continued to taint our democratic experience in a consistently worsening light from one electoral cycle to another.

Elections can simply be defined as the means of selecting representative of the people in different public positions within the polity. As a critical requirement for democratic governance in most political societies today, the sanctity of the electoral process go a long way in defining the integrity of the democratic experience of any people. Elections therefore facilitate and shape democracy.

However, the Nigerian experience about elections have significantly fallen short of this universal concept of elections. Elections in our country can be seen as a periodic ritual of using inordinate tactics in manipulating the people into confering legitimacy on the predetermined choices of the ruling elites. Nigerian elections from one successive generation to another have been fraught with horrendous experiences that have occasioned the death and maiming of the Nigerian people in their millions. The inordinate quest for control of the purse of the oil-rich nation, both at the central and local levels have always pitched various political gangsters, masquerading as political parties against one another, where they deploy every vile instrument of violence in their efforts to outdo their opponents on their way to seize power.

The months preceding every elections in Nigeria are always characterised by heightened tension and palpable fears. The affluent in the society are often seen relocating their immediate families to safer countries in Europe and America. Those who aren’t able to afford such luxuries are often too scared to go out to exercise their electoral franchise. This largely explains why only about 34.75% of the total number of eligible voters (about 83 million) as captured in the voters register of the Independent National Electoral Commission participated in the last general elections in 2019. This is in sharp contrast to of the 66% voters participation in the United States of America during her 2010 general elections.

Studies have shown that there is a direct relationship between voter apathy and electoral malfeasance in any given polity. The Nigerian experience is a valid case in point. A quick dash into memory lane would serve us a great deal of insight in buttressing this narrative.

The Western Regional elections of 1965 marked a watershed in the anals of large scale electoral violence in Nigeria. The crisis between the two factions of the Action Group (AG), popularly remembered for its codename “Operation Weti e” left in its wake, over 1,000 dead bodies and over 9,000 houses torched! The crisis was triggered by brazen rigging and open show of bias of state institutions in favour of one faction over the other. The people lost confidence in the ability and willingness of the State to do justice, so they had to resort to self-defence help.

This unfortunate development continued to snowball into other chains of unfortunate crisis that culminated in the infamous January 15, 1966 military incursion into governance in Nigeria, which in itself led to the death of several civilians and military personnel. The crisis continued to grow worse until the outbreak of the Nigerian Civil War on 6 July, 1967 and lasted until 15 January, 1970.

The protracted arms struggle between the Eastern secessionists and the Federal forces saw to the the death of over 3 million civilians and maiming of several others, with properties worth colossal amounts in dollars lost forever. This is not to mention the psychological damage this brought upon our national psyche which still haunts our people till this very day!

Even after the military interregnum, the return of democracy in 1999, our experiences with elections have continued to grow worse with. The continued use of ethnic and religious cleavage by the political class to hoodwink the people into garnering political support and electoral mileage at the polls often leaves the people at each other’s throats. After every election cycle, the social fabric of the society is often left broken down. The end result is a country with over 250 ethnic groups with various shades of religious beliefs, left with mutual suspicion and resentment for one another.

The use of thugs in thwarting the will of the electorate during voting and collation of votes, which often times result in the loss of lives has remained a nagging headache in our polity. The last Presidential elections in 2019 witnessed cases in Lagos State where thugs allegedly engaged by the ruling All Progressives Congress (APC) were captured on tape, shooting and dispersing voters in polling units that were suspected to have been dominated by people from the South East Region (Igbo) and were likely going to vote against the interest of the powers-that-be in the State. Ballot boxes were destroyed and stolen. People were shot at and lives were lost in the process also.

Despite all these dangers associated with the Nigerian electoral system, the people seem not to be giving up in their quest for good governance, which they hope someday would emanate from the democratic process.

While the political class have continued to invent new methods of subverting the will of the people through electoral malfeasance, elections remain the only viable system for recruiting quality leadership for any democratic society.

It is therefore imperative that the people begin to apply pressure on their representatives in the Nigerian National Assembly to devise electoral laws that will address most of these dangerous tendencies in our electoral process. The use of technology must be allowed to take over from the manual processes that give room for human interference. This will go a long way to checkmate the susceptibility of the process to manipulation and corruption.

The influence of money in our political process must be highly regulated and checked, if we ever hope to get it right in our democratic leadership recruitment system. The incidences of vote buying and inducement of votes by whatever means must be criminalised in order to deter those who push the influence of money in swinging the decisions of unsuspecting voters. This will make it less attractive for criminals and those who consider elections as a business enterprise to continue to trade on the people’s sacred mandates!

Once the electoral system is allowed to throw up the best among us for the positions of leadership, everything else will begin to fall in its proper place. Good Governance would prove to be less elusive than it presently appears to be. Qualified and selfless political players would be attracted to throw their hearts in the political ring and take up the mantle of leadership with the sole aim of using their wealth of experience to advancing the cause of society to the benefit of all.

Has the end of ASUU truly come?

Has the end of ASUU truly come?