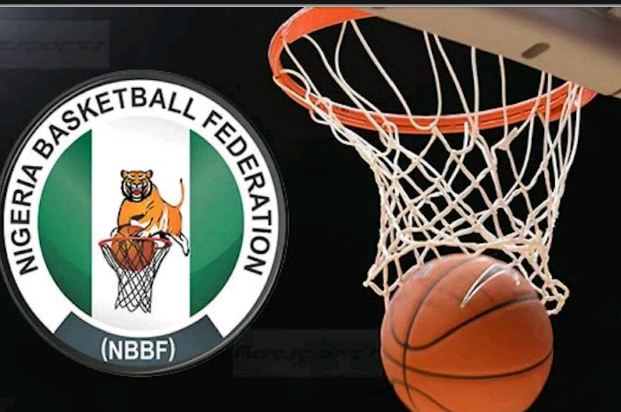 Share 0FacebookTwitterWhatsappEmail
Kindly share this story:
The Federal Ministry of Youth and Sports Development needs to do what is right and definite about the ongoing crisis in the Nigeria Basketball Federation (NBBF), Igoche Mark, the federation’s president, says.
Mark told journalists on Tuesday in Abuja that the minister, Sunday Dare, as well as the ministry’s leadership, needed to come clean about the seeming-endless crisis which has crippled Nigerian basketball.
“I believe the minister and the ministry have the best interest of the basketball game at heart. They know the right thing to do, and I believe they will do it.
“But it is time they all come out and specifically say something and do what is right about what we have on the ground now,” he said.
Mark presides over the board of a faction of the Nigerian basketball family following his election on January 31 in Abuja.
But there is also another faction of the NBBF, headed by Musa Kida as president and had its election same January 31 but in Benin.
While the ministry has since acknowledged that two elections took place, it has also stated that it was looking into all the issues involved.
“We have had several forms of communication with them (the ministry) in terms of physical engagements and correspondences, and I think we should know where we are by now.
“Enough is enough. We should by now be delivering on our promise to the Nigerian basketball family, and there should be no going back and forth,” he added.
The NBBF president said he and his board members had planned that by now, they should have moved far into their plans for the game and other activities for the year.
He stated that the basketball sport has witnessed a lamentable situation in Nigeria’s last four to five years, with decline setting into the game because of the prolonged crisis.
Mark further disclosed that the federation was already holding talks with prospective sponsors to “bring about a new dawn in Nigerian basketball”.
by
Sunday Owoeye
Kindly share this story:
Share 0 FacebookTwitterWhatsappEmail
previous post