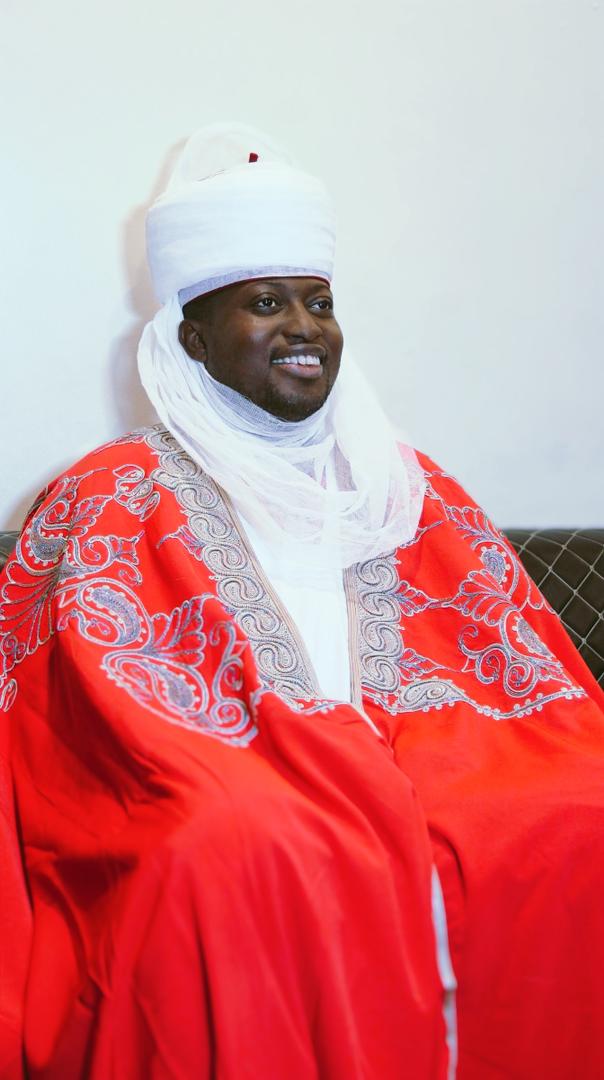 APC National Youth Leader, Hon. Dayo Israel, has flagged off a skill acquisition program targeted at women in Sokoto State as part of efforts to promote women’s empowerment and affirm the readiness of the party, particularly its presidential candidate, Asiwaju Bola Ahmed Tinubu, to implement policies and focus government investments on initiatives designed to ensure adequate development and self-sustenance of underrepresented groups.

Speaking at the event on Saturday, Israel said that the program, organised by the Northern Progressive Young Women for Tinubu/Shettima to train women in various crafts and enterprise such as soap and perfume making, represented a demonstration of the progressive ideals of the party and its determination to eliminate poverty and deprivation by placing women on the path of self-reliance and financial independence.

He acknowledged the contributions of support groups and other party stakeholders in the state who he claimed have ensured that the people of Sokoto are offered a cushion and reason to hope, despite the failure and non-performance of the PDP administration in the state.

He said, “our party acknowledges the importance of women and youths to nation-building and sustainable development. Hence, since we emerged as the ruling party in 2015, we have implemented policies, including the largest social investment program in Africa, designed to cater exclusively to the productive engagement and empowerment of these two groups and other underrepresented members of society.”

“The event here today is a continuation and domestication of that ideal. It is also evidence of the hard work and creativity of our support groups such as the Northern Progressive Young Women for Tinubu/Shettima who put in the work every day to promote the party and ensure that Nigerians are fully aware of Tinubu’s readiness to bring about economic prosperity and development.”

Israel stressed that the party’s focus on empowerment alongside its candidate’s glowing credentials as a builder and reformer set it apart from the major opposition which it blamed for running a campaign of calumny to distract from the real issues because it lacked substance to sell.

He encouraged the people “to shun the lies of the PDP and punish its poor performance in the state by voting overwhelmingly for Tinubu in the presidential election and Alhaji Ahmed Aliyu as governor.”

The National Youth Leader, who was recently turbaned at the Tauraron of Gusau, echoed the same message at an earlier engagement where he addressed a coalition of support groups in an interactive session staged by the party’s campaign council.

Israel affirmed Tinubu’s inclusive leadership style, noting that his generosity and insistence on a better Nigeria heralded by the empowered citizenry was why he sponsored his university education, alongside that of countless others, and subsequently mentored his politics.