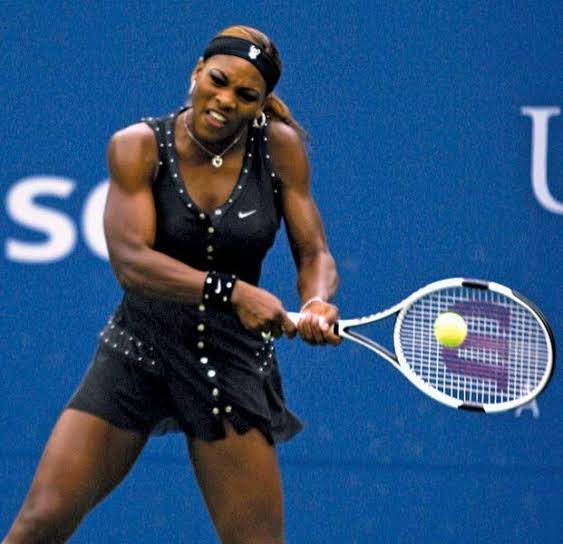 Serena Williams is retiring from tennis after one more shot at US Open glory.

The tennis icon admitted ‘something’s’ got to give as she turns 41 later this month.

Williams, hinted at her retirement after her win in Toronto on Monday night.

But she confirmed the news with a first-person piece in Vogue on Tuesday morning.

Serena wrote: “Believe me, I never wanted to have to choose between tennis and a family. I don’t think it’s fair.

“A lot of people don’t realize that I was two months pregnant when I won the Australian Open in 2017.

“But I’m turning 41 this month, and something’s got to give.

“I have never liked the word retirement. It doesn’t feel like a modern word to me. I’ve been thinking of this as a transition, but I want to be sensitive about how I use that word, which means something very specific and important to a community of people.

“Maybe the best word to describe what I’m up to is evolution. I’m here to tell you that I’m evolving away from tennis, toward other things that are important to me.

“A few years ago I quietly started Serena Ventures, a venture capital firm. Soon after that, I started a family. I want to grow that family.”

She added that she’s targeting one more run at US Open glory in New York later this month.

Serena said: “Unfortunately I wasn’t ready to win Wimbledon this year. And I don’t know if I will be ready to win New York.

“But I’m going to try. And the lead-up tournaments will be fun.”