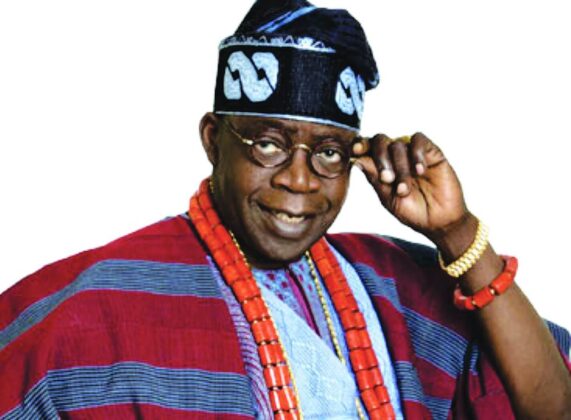 The National Publicity Secretary of the Social Democratic Party, Rufus Aiyenigba, has urged the public to disregard Alfa Mohammed who is laying claim to the position he occupies in the party.

This was after Mohammed issued a statement saying majority leaders of the SDP would have supported the presidential candidate of the All Progressives Congress, Asiwaju Bola Tinubu. to become the party’s presidential standard bearer.

Mohammed had said, “I would not be surprised if the largest body of the SDP decides in near future to adopt Tinubu for president and thus cause further division in the party, especially if the court fails to determine which of the SDP factions is authentic shortly.”

But Aiyenigba, in a statement obtained on Monday, urged the public to disregard the statement issued by Mohammed, saying he ceased being a member of the SDP in 2019.

He said, “My distinguished partners, this serves to draw your attention to the need to kindly disregard the foregoing statement and its author. I

“It is nothing but an attention-seeking shenanigan on the part of Alhaji Alfa Mohammed the writer, who not only lacks the authority to issue the statement, but is not known to our great party, and INEC the regulatory body of political parties in Nigeria as a national officer of the party.

“The truth of the matter is that he ceased being a member of the SDP in 2019. The general public is, therefore, advised to disregard him.”