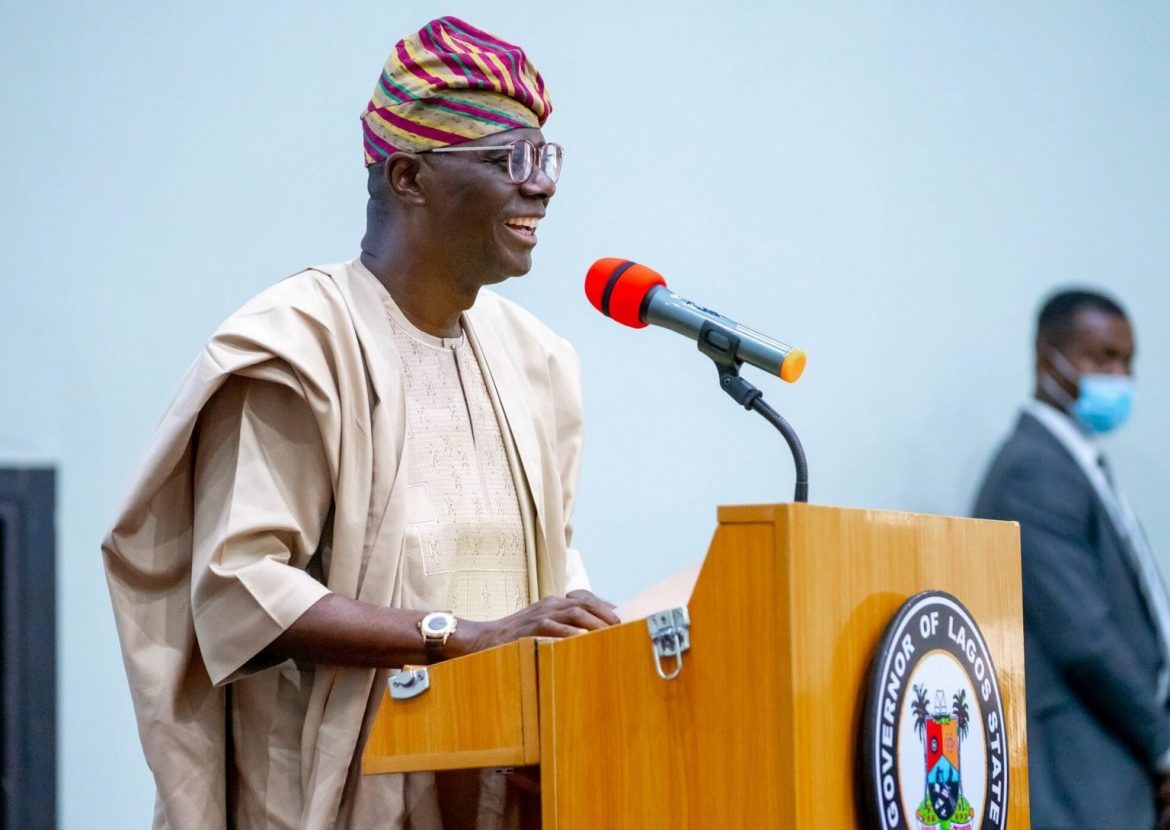 The Governor of Lagos State, Babajide Sanwo-Olu, has won the gubernatorial ticket for the All Progressives Congress (APC) in the state.

Freedom Post had reported that Sanwo-Olu was the only aspirant cleared by the party’s electoral committee.

The two others, Wale Oluwo and Abdul-Ahmed Mustapha, were disqualified.

Sanwo-Olu polled 1,170 votes to emerge the winner of the primaries, which was conducted at the Mobolaji Johnson Stadium in Onikan, Lagos.

More than 1,225 delegates were expected to cast their votes in the exercise and 1,198 were accredited.