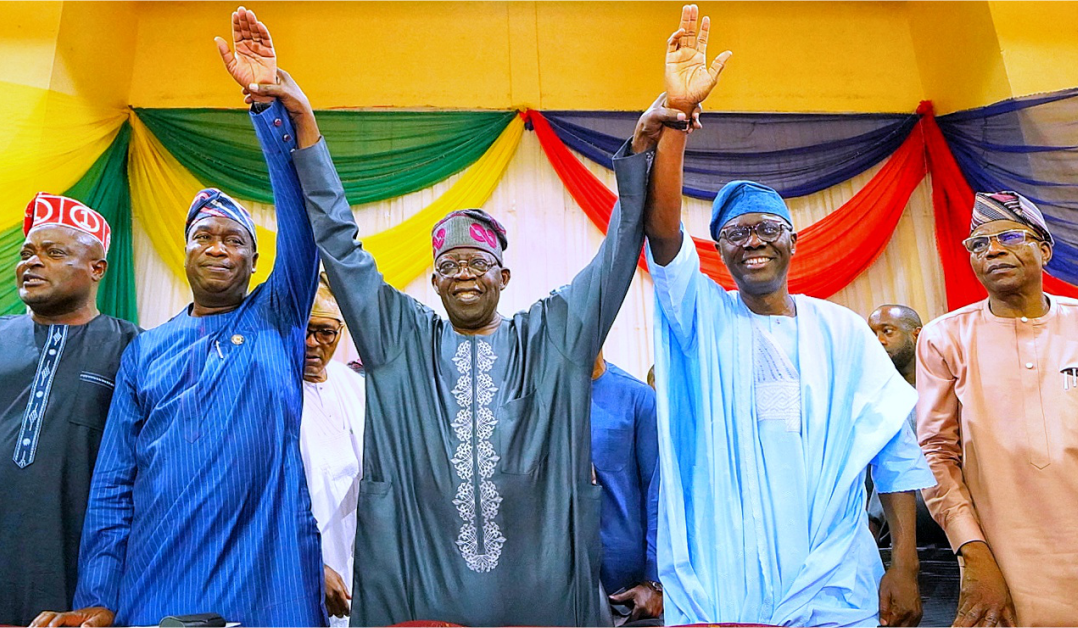 Lagos State Governor, Mr. Babajide Sanwo-Olu, has appealed to leaders and members of the All Progressives Congress (APC) to conduct themselves in a peaceful manner during the forthcoming primary elections and congresses of the party in the State.

He also appealed to them to abide by the tenets of the ruling party during the primary elections, as well as the elections of local government, State and national delegates.

Governor Sanwo-Olu made the statement during the Lagos APC Stakeholders’ meeting held at the party’s secretariat in Acme Road, Ogba on Tuesday.

He said it is the responsibility of party members to live, work and dream in the tenets of the party as APC conducts its congresses across the state on Wednesday and therefore urged the party’s faithful to conduct themselves in an orderly manner and comply with the party’s guidelines.

In his address, the leader of the Governance Advisory Council (GAC), the apex leadership body of Lagos APC, Prince Tajudeen Olusi, charged all the party members to work hard for the ruling party to retain Lagos during next year’s elections.

He also advised the party members to ensure that people with integrity are elected during APC congresses and primaries, adding that they must discourage saboteurs from being elected as delegates and party candidates during the APC primaries and 2023 polls respectively.

Also speaking, the Speaker of the Lagos State House of Assembly, Rt. Hon. Mudashiru Obasa, appealed to APC members to support, work and abide by any decision made to ensure the party’s success in order for it to continue to reign.

He appealed to the party members to sacrifice where necessary for the common interest and the progress of the ruling party, especially in the interest of the APC National Leader, Asiwaju Bola Tinubu, who is running for the 2023 presidency.

Speaking earlier, Lagos State APC Chairman, Pastor Cornelius Ojelabi, said the business of forthcoming congress and primary elections of the party should not be seen as a do or die affair by the delegates.

He said they should see both the congress and the primaries as a contest.

Pastor Ojelabi while imploring party members to use internal mechanisms to resolve conflicts said no local government chairman or party chairman at the council level had a right to write a letter to the Independent National Electoral Commission (INEC) for redress on any issue without first exploring the internal conflict resolution of the party.

Lagos APC chairman also encouraged party leaders and members to show commitment and passion toward the ongoing continuous voters’ registration by encouraging people to register for their Permanent Voter Cards (PVCs) before the June 30 deadline.

The stakeholder’s meeting was attended by Governor Sanwo-Olu, his deputy, Dr. Obafemi Hamzat; GAC members, Lagos APC executives, members of the Lagos State Executive Council, members of the National Assembly and Lagos State House of Assembly, Conference 57 and party’s chairmen from 20 local governments and state’s technical support committee, among others.

Pre-TICAD8 Event: Solidarity of Women Entrepreneurs in Africa and Japan