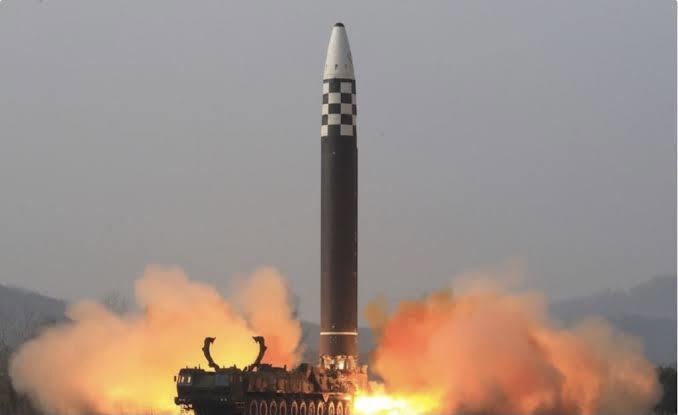 Russia fired 75 missiles at various cities across Ukraine on Monday, a top official in Kyiv said as of midday.

Mykhailo Podolyak, the adviser to the head of the Office of the President of Ukraine, who gave the figure on Telegram, said air defence systems shot down 41.

He called the rain of missiles that fell on the country “the death twitches of a wounded animal” and that the attacks on the centres of Ukrainian cities had once again shown the “terrorist nature of the Russian regime.”

Mr Podolyak added, “The masks have fallen: This is targeted mass killing of civilians and destruction of civilian infrastructure.”

According to the Ukrainian official, the struggling Russian army has no idea how to fight on the battlefield and is therefore firing rockets at people.

On Monday morning, there were rocket attacks on the centre of Ukraine’s capital, Kyiv. Explosions were also reported in several other major cities on the same day.

He urged residents to take shelter as an air raid alert was in effect across much of the country.

Three brothers, one other arrested for robbery in Ijebu Ode