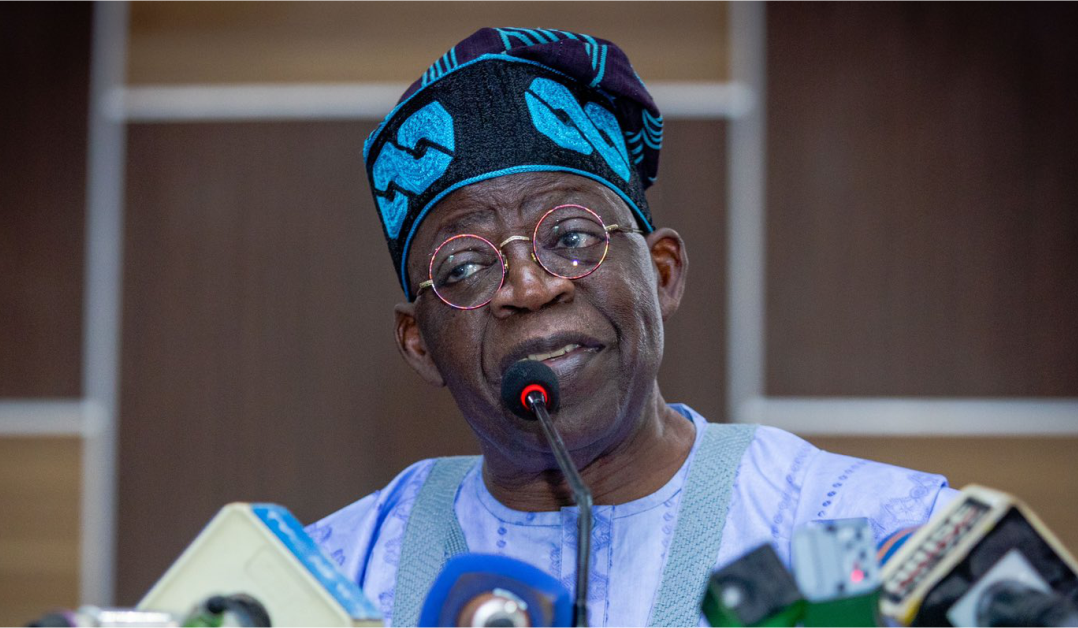 The Oluwo of Iwo, Oba Abdulrosheed Akanbi, has called on the presidential candidate of the All Progressives Congress, Senator Bola Tinubu, to approach all aggrieved Yoruba leaders and politicians and ensure genuine reconciliation with them.

He urged Yoruba leaders and politicians to forgive one another in the interest of Yoruba race.

Oluwo, in a statement signed on his behalf by his Press Secretary, Alli Ibraheem, obtained in Osogbo on Monday, also enjoined Yoruba leaders, stakeholders and politicians to work towards political unity and understanding ahead of the 2023 general election.

The statement read in part, “The late sage, Obafemi Awolowo, tried. Then the late business tycoon, Moshood Kasimawo Abiola, made a try and won democracy for us. The same mistake must not be repeated again. This is not about political party. It is natural to offend each other but divine to forgive.

“This is the last chance should we want our children to forgive us. I enjoin the APC Presidential candidate, Asiwaju Bola Ahmed Tinubu, to approach the aggrieved Yoruba leaders, stakeholders and politicians for genuine reconciliation and harmonisation.”