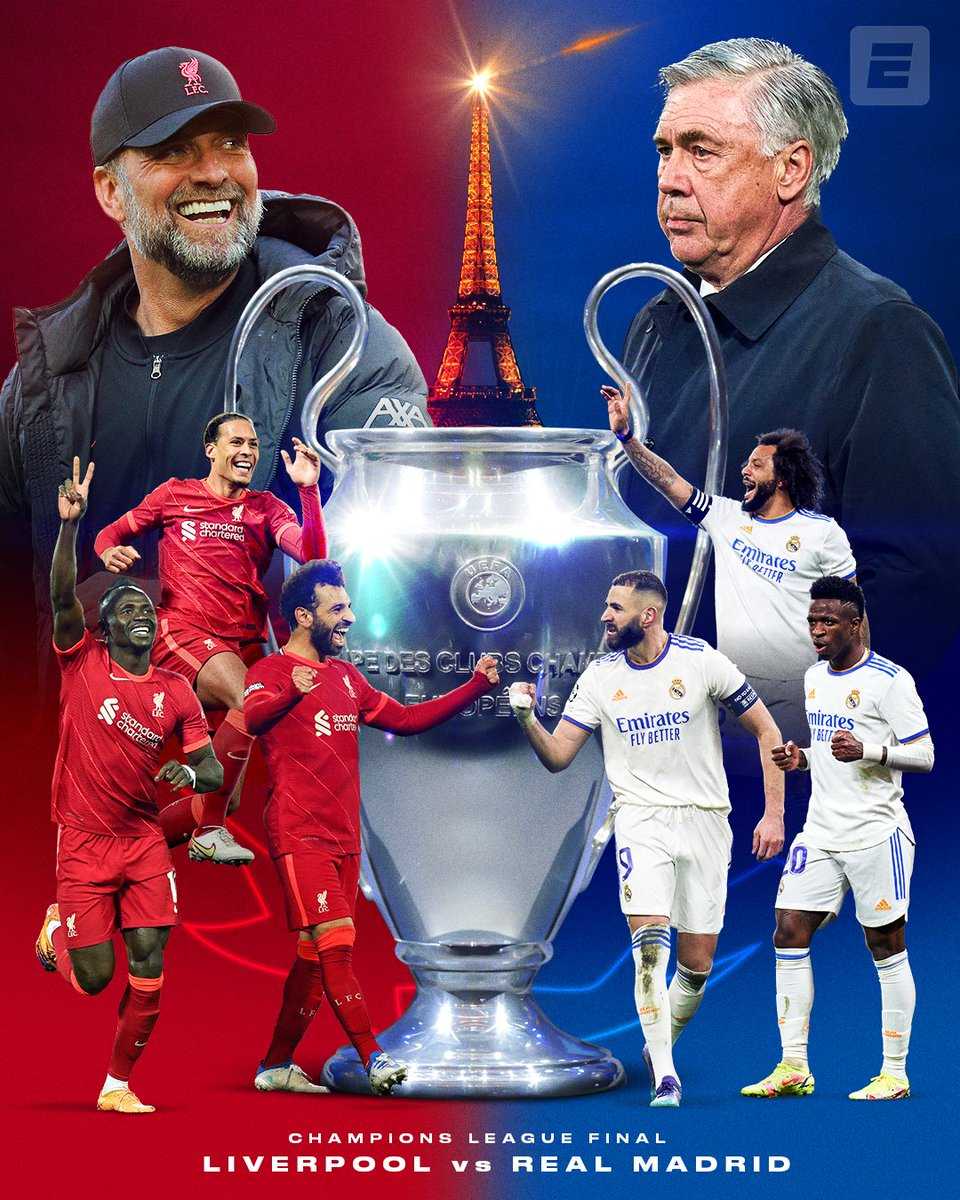 Manchester City missed out on a place in the Champions League final in the cruelest of fashion as they collapsed to a 3-1 defeat to Real Madrid at the Bernabeu.

With 89 minutes on the clock, City were 1-0 up on the night and 5-3 up on aggregate thanks to Riyad Mahrez’s goal, and they looked all set for a date with Liverpool in Paris.

But two stoppage-time goals from Los Blanco’s substitute Rodrygo took the tie to extra time. The equaliser was Real Madrid’s first shot on target of the second leg.

Real Madrid had all the momentum at that point and they won a penalty in the opening minutes of extra time after Karim Benzema was tripped up by Ruben Dias. Benzema coolly slotted home the resulting spot-kick.

Carlo Ancelotti’s men, who have made a name for themselves as comeback kings this season, will meet Liverpool in the showpiece final in Paris on May 28.

Meanwhile, City will be wondering how on earth they threw this one away as their wait for a first European crown goes on.