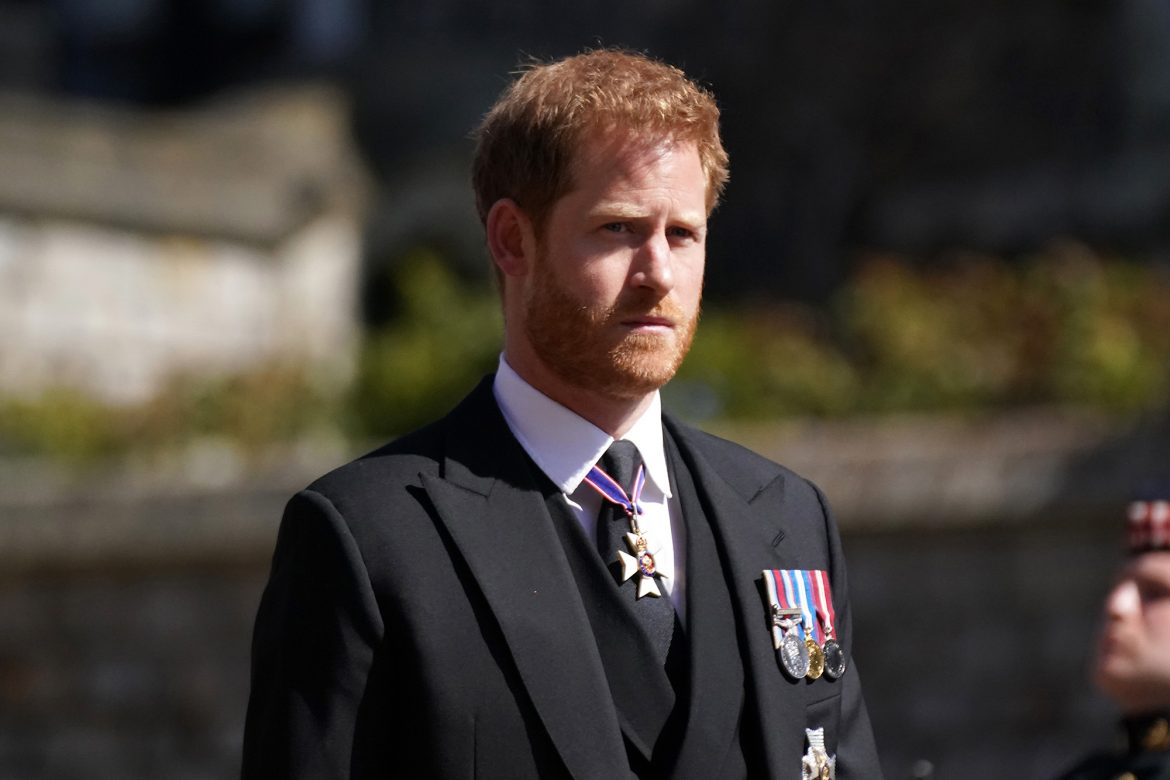 Prince Harry did not make it to Balmoral in time to see his late grandmother Queen Elizabeth II Thursday before she died.

Freedom Post has learned that Harry is now at the Scottish castle without his wife, Meghan Markle, but did not get to say a final goodbye. It appears much of his family also didn’t make it in time.

The Duchess of Sussex’s reps had previously said she would be heading to Scotland with her husband to see the late Queen, but later said plans changed because of the “fluid” situation.

Insiders emphasized there was nothing nefarious in her decision to not go to Balmoral.

She and Harry were already in the UK, staying at their old home, Frogmore Cottage in Windsor, when news broke of the Queen’s condition.

The Queen is under medical supervision as doctors remain “concerned” for her state of health, the palace said.

“Following further evaluation this morning, the Queen’s doctors are concerned for Her Majesty’s health and have recommended she remain under medical supervision. The Queen remains comfortable and at Balmoral,” Buckingham Palace said in a statement.

Prince William was seen behind the wheel of an official Range Rover arriving at the Queen’s Balmoral estate Thursday afternoon, along with his disgraced uncle Prince Andrew. It appears they also did not arrive early enough to say goodbye to the Queen.

Prince Edward and his wife Sophie are also there, as are Prince Charles and Princess Anne, the Queen’s eldest children.

Kate Middleton stayed behind to be with her children, who started school Thursday.