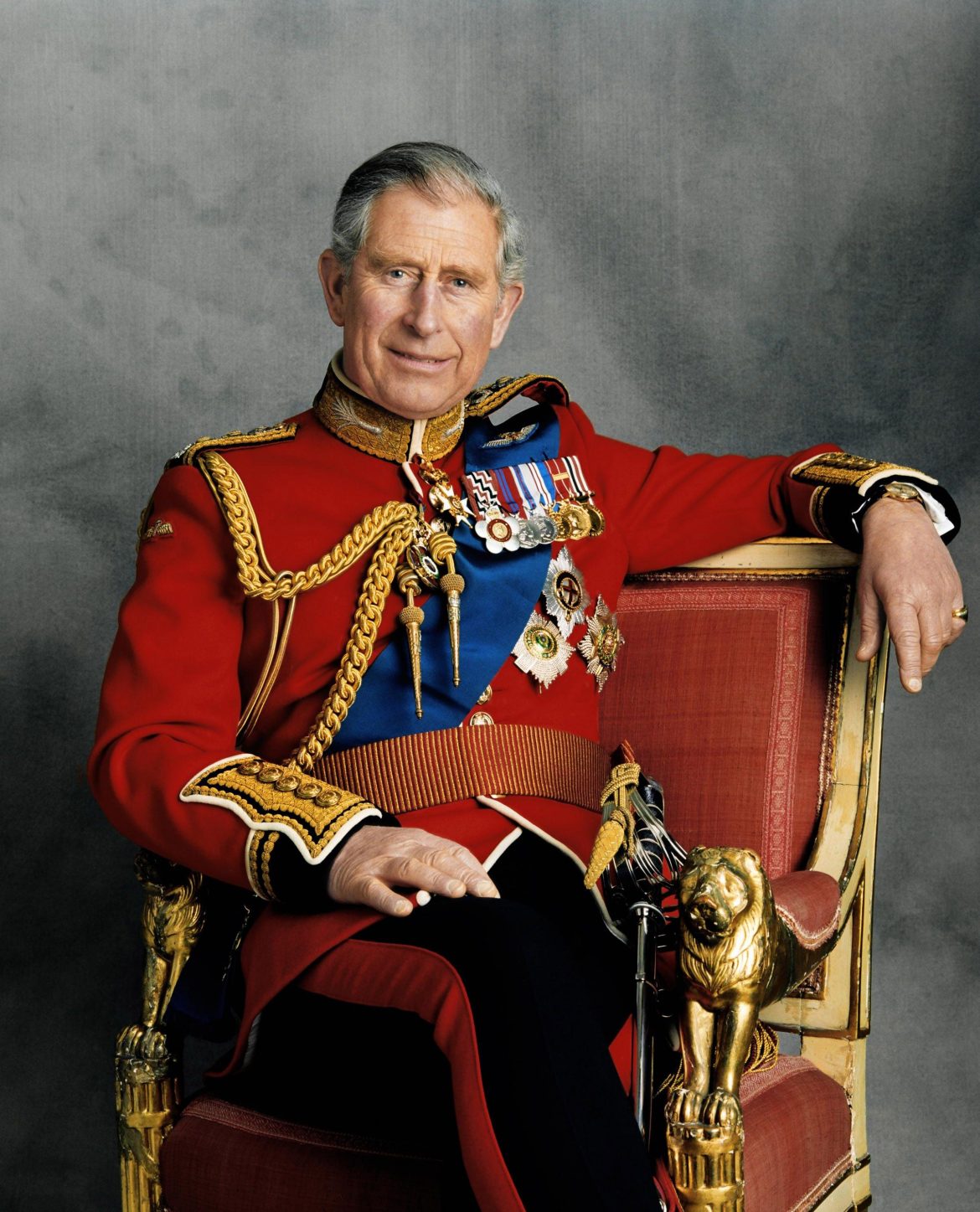 Despite the fact that King Charles’s coronation won’t happen for months (more on that in a moment), he became king the moment Queen Elizabeth passed away.

As Sam Knight reported in a length piece for The Guardian on what will happen in the days following the Queen’s death, Charles’s siblings will “kiss his hands” the moment he is the king. Meanwhile, he’ll give an address to the nation at 6 p.m.

Tomorrow at 10 a.m, Charles will be proclaimed a king (although it bears repeating, he officially became a king the moment his mother passed) by the “accession council,” and then he’ll meet with prime minister Liz Truss and other government officials for a briefing. Two days after this, he’ll reportedly go on a brief tour of the United Kingdom.

According to the Daily Mail, there are “binders and binders” of paperwork on Charles’s eventual coronation ceremony, which is codenamed “Operation Golden Orb.”

“It’s very complex,” a source told the Daily Mail back in February 2022.

“The Golden Orb committee used to meet twice a year, but now they’re meeting much more frequently, sometimes once a month.

Compared to the last coronation, there will be a lot less fuss. Last time, special green chairs were commissioned and guests were able to have them delivered to their homes afterward. You won’t see that sort of thing this time.”

Again, the coronation will likely take place up to a year following the Queen’s death, to allow for both planning and a suitable mourning period.