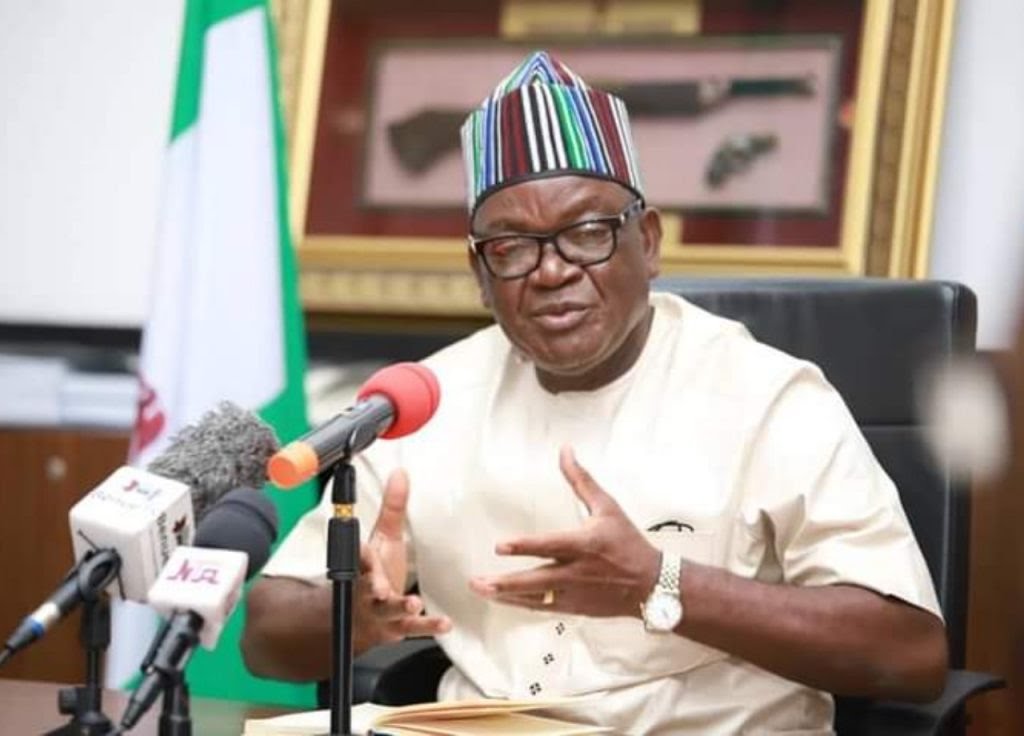 The Presidency on Wednesday, dared the Benue State Governor, Samuel Ortom, to name those who supplied him information that the President, Major General Muhammadu Buhari (retd.) had ordered security forces to stand down their offensive against herdsmen believed to be of the Fulani stock.

It also accused the governor of trying to sow discord amongst Nigerians through falsehood “in a period of heightened insecurity.”

Recall that, Ortom, in a recent interview with the International Centre for Investigative Reporting, Nigeria, claimed that high ranking security personnel had informed him personally that the President had ordered security forces not to move against the Fulani herdsmen responsible for recent violence.

“I have spoken to some security men who told me the Federal Government gave them directive that they do not have to move against these Fulani men.

“That is why I keep saying that the Federal Government’s action and inaction clearly show that they are complicit in the criminality that is going on in Nigeria,” Ortom alleged.

But in a statement signed late Wednesday by the Senior Special Assistant to the President on Media and Publicity, Garba Shehu, the Presidency dared the Governor to name his sources or hold his peace.

“These ridiculous claims are patently untrue. If he is as brave as he claims to be, let him name names. Let him name the military personnel who told him this story or forever shut up,” the Presidency said in a statement titled ‘Ortom’s lies insults national security system.’

Shehu added, “It is disappointing that Ortom, who in the same interview describes himself as a child of God who believes in being lawful and respects the Nigerian constitution, felt the need to spread such a divisive lie.

“In a period of heightened insecurity, our politicians should be working to bring us closer together, not risking further violence by dishonestly seeking to further divide us along ethnic or religious lines.

“Fortunately, the cheap, dog whistle politics behind Ortom’s falsehood are plain for all to see. He is not the first opportunistic politician who has attempted to sow discord amongst his country’s people in the run-up to an election; sadly, he will not be the last.”

Shehu argued that Nigerians will see Ortom for what he is: “an opportunist flaunting his wares as the country prepares to elect its next president; a man fond of posing in military fatigue who expects the country to believe Nigeria’s top security personnel would share high-level confidential information with him. To be clear, they do not.”