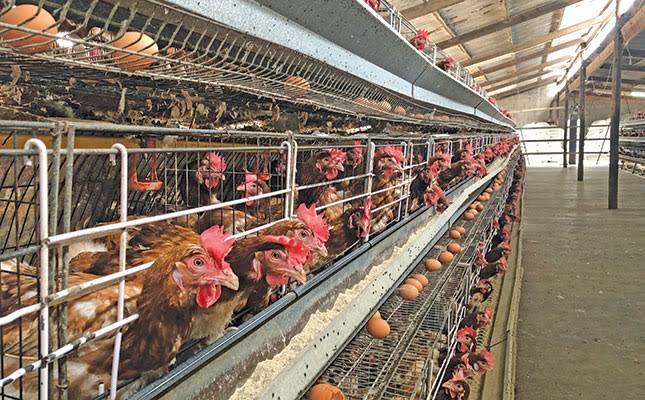 Poultry Association of Nigeria (PAN) has raised alarm on the inability of farmers to sustain production due to high cost of feed.

Pius Aminu, Chairman of PAN FCT chapter, said this on Thursday in Abuja.

He called on the government to salvage the situation and sustain the industry.

He decried the number of farms that closed down in FCT within the past six months, describing the situation as a looming danger to the nation’s economy.

The chairman identified the sector as key to national development and the highest employer of labour, skilled and unskilled.

According to him, if nothing is done to salvage the situation, it will further increase the country’s unemployment burden and as well cripple the economy.

“Take for instance the closure of a farm with 10,000 birds with a minimum of 15 workers and those 15 have automatically being thrown into the labour market.

“By extension their families and others who depend on those workers as a source of livelihood will suffer hardship.

“It calls for concern of the government and priority should be given to the industry to ensure the sector is sustainable.

The chairman attributed the hike in feeds to astronomical increase in cost of poultry meat and eggs as a number of the populace could not afford the products.

“Poultry has been a very lucrative business except recently due to a hike in the cost of feed, micro ingredients and every other item that is used for production of feed.

“Looking at the whole sector generally, poultry is the only and easiest sector to employ people, skills or without skills.

“The farmer can employ and train the person in the farm gradually to chart a course in life,”he said.

He, however, called on the government to come to the aid of the farmers through the provision of palliatives in terms of grants.

The chairman appealed to the government to adopt a holistic approach to address the lingering challenge in the sector by dealing with the farmers directly.

“We are advocating for single digits interest rates like five percent.

“Going to a bank with double-digit interest rate is not encouraging because the farmer won’t be able to meet up with his obligations.

“Contribution of poultry farmers into the economy is very high; they are making money for others but they are not making for themselves, hence government should take critical look as the sector,” he said.

FG ramps up surveillance on monkeypox among farmers