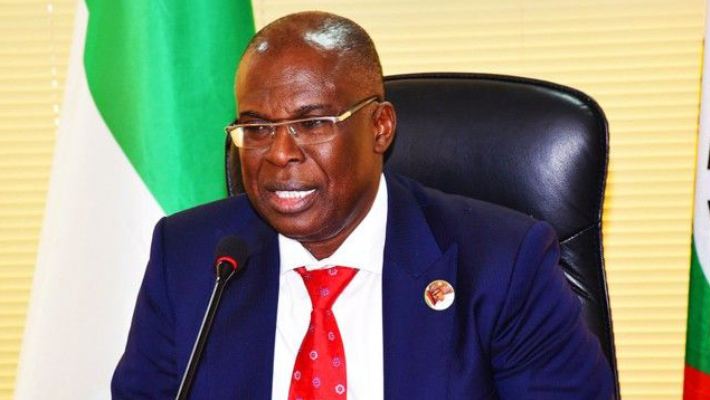 Minister of State for Petroleum, Timipre Sylva has withdrawn from the 2023 presidential race and has returned back to his duty post.

Sylva who as one of the All Progressives Congress (APC) presidential hopefuls had to return to work following the last week directive from the president that all cabinet member seeking elective office must resign their appointment before Monday 16th.

According Vanguard report, “He promised to consult the leader of the country and his political leaders the day he was presented with the form,”

“He has consulted and he believes that the challenges at the ministry and oil and gas sector are enough issues for him to begin to deal with now than going to pursue presidential ambition at the expense of the nation.”

Mr Sylva joins Chris Ngige, the labour minister, to withdraw from the presidential race and continue serving the Buhari administration as a minister.

On Friday, the Minister of State (Mines and Steel Development) Uche Ogar dropped out of the presidential race.

Other Ministers who withdrew from the presidential ambitions include Minister of State for Education, Emeka Nwajiuba; Minister of Science