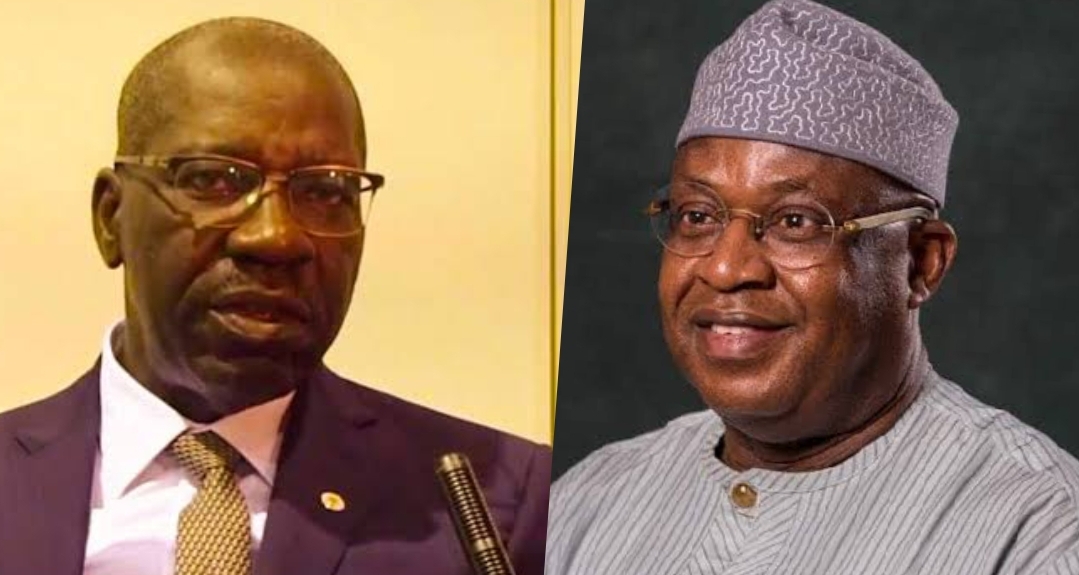 As the Peoples Democratic Party (PDP) across the country holds its primary election for the State House of Assembly and the Federal House of Representatives on Sunday, reports from Edo state shows the crisis rocking the party is far from being over.

Reports have that the incumbent governor, Godwin Obaseki and the camp loyal to Dan Orbih, the national vice-chairman, South-South, held parallel primaries simultaneously at different locations across the state.

In the one conducted by the faction loyal to Governor Godwin Obaseki, only those who defected with him from the APC to the PDP emerged as winners, while at the same time, only the old PDP members loyal to Dan Orbih also emerged winners during their own primaries as well.

A chieftain of the party who spoke on anonymity explained that the primaries were not parallel.

According to the chieftain, the party primaries can only be done by the list certified by INEC for the purpose.

“You cannot write names of people in Government House to now want to use to conduct the election.

“Those on the list of the governor were never monitored by INEC in the election that led to their emergence. Where INEC is, is where primaries are being held,” the chieftain said.

Meanwhile, results have begun to trickle in about candidates who emerged from the governor’s faction for some of the state assembly seats and House of Representatives.