…where the playing field is levelled
© 2022 | FREEDOM POST- All Right Reserved
Home » PDP delegates prepare for dollar rain as Atiku, Wike, Others are set to spend $10,000 per delegates- Doyin Okupe
Politics 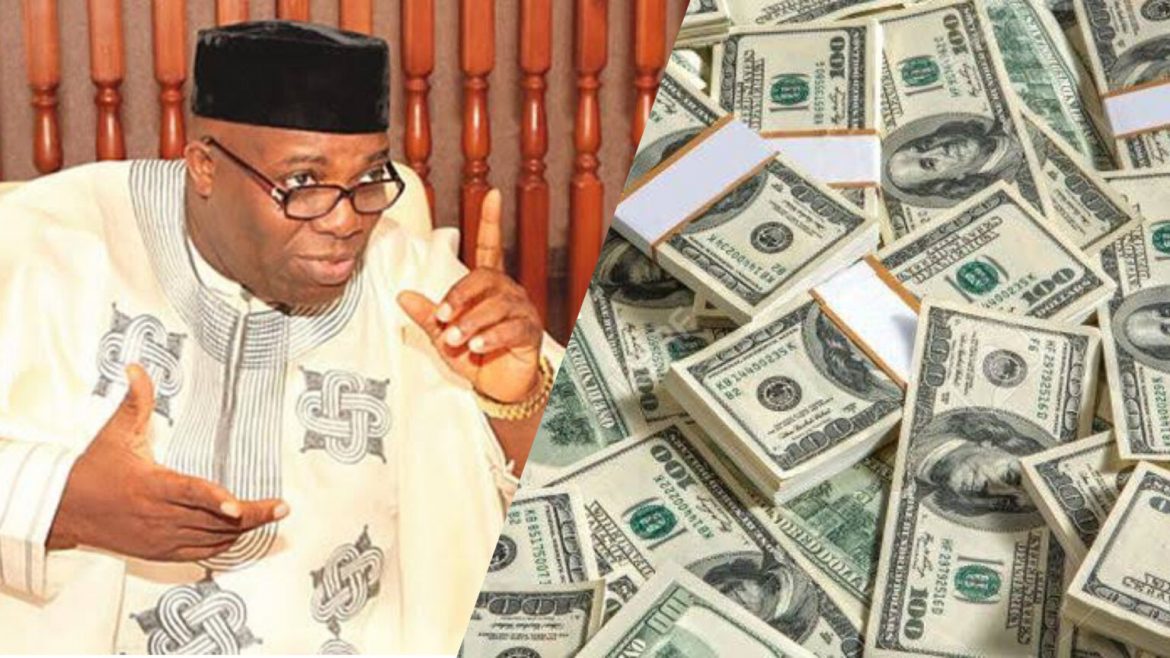 Okupe revealed that these PDP presidential aspirants might just be the reason there is a scarcity of dollars in the market in preparation for the primary which will be characterised by financial inducements.

He said the party’s ticket will go to the biggest spender in dollars as top PDP presidential aspirants like Atiku Abubakar, Governor Nyesom Wike were ready to pay $10,000 to each delegate to emerge the party’s flag bearer.

“In the last PDP convention in Port Harcourt in 2019, most delegates went home with between $8000 & $10, 000,” tweeted the former presidential aide on Sunday evening.

“This year, the figures are bound to be higher. The big spenders are prepared to go as far as $10,000 per delegate.”

Pointing out the money politics behind primary elections in Nigeria, Mr Okupe said aspirants must be ready to part with huge sums of money as “the poorer aspirant irrespective of pedigree, competence or suitability, may have no chance of winning at all.”

He cited an instance of two aspirants vying for a position in the Ogun House of Assembly who had already begun wooing delegates at their wards with N150,000 and N200,000.

“As I write this piece, a delegate election to elect the state assembly member for my local government is underway. Information reaching me from the venue is that one of the two contestant (sic) is offering N200,000 per delegate while the other has offered N150,000,” Mr Okupe disclosed.

The former presidential aide stressed that the practice was not unique to the PDP.

“Let no one fool you. This is what goes on nationwide and in all parties. Only the stakes differ,” Mr Okupe pointed out. “This practice is not sustainable and is inconsistent with a progressive democratic developmental growth.”