…where the playing field is levelled
© 2022 | FREEDOM POST- All Right Reserved
Home » Ondo government to pay N50,000 to anyone with valid information on terrorists, kidnappers, others
Crime & Judiciary 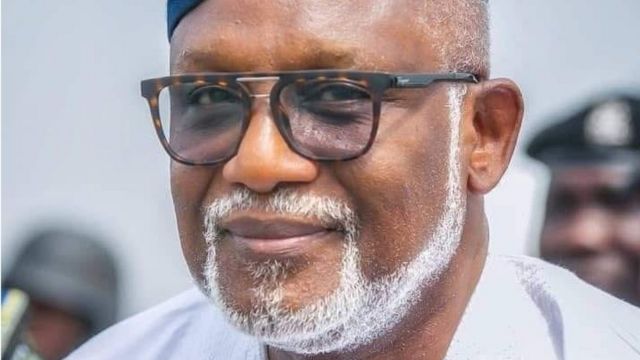 The Ondo State Government on Wednesday announced that N50,000 reward will be given to anyone with information that exposes terrorists, kidnappers and other criminal elements in the state.

The state government disclosed this on Wednesday through Mrs Bamidele Ademola-Olateju, the information and orientation commissioner.

According to her, rewarding residents for intel or information that leads to a successful prosecution of criminals will encourage people to be part of crime-fighting.

Ademola-Olateju said the identities of such informants would be protected so as not to endanger their lives, and supplied a toll-free line through which people with such information can reach the state government.

According to the Commissioner, henceforth, “anyone who reports a crime and we follow the trail, and it leads to a successful prosecution of the criminal, that person will be offered a reward of fifty thousand naira (N50,000)”.

She added that the state government is using that to encourage “people in Ondo state to say something when they see something”.

“We want our people to be proactive in the area of security to rid Ondo State of criminals, bandits, and terrorists.

“The toll-free line is 0800-555-5555. Anybody can call to give security tips and report any criminal activities in his or her area,” she added.