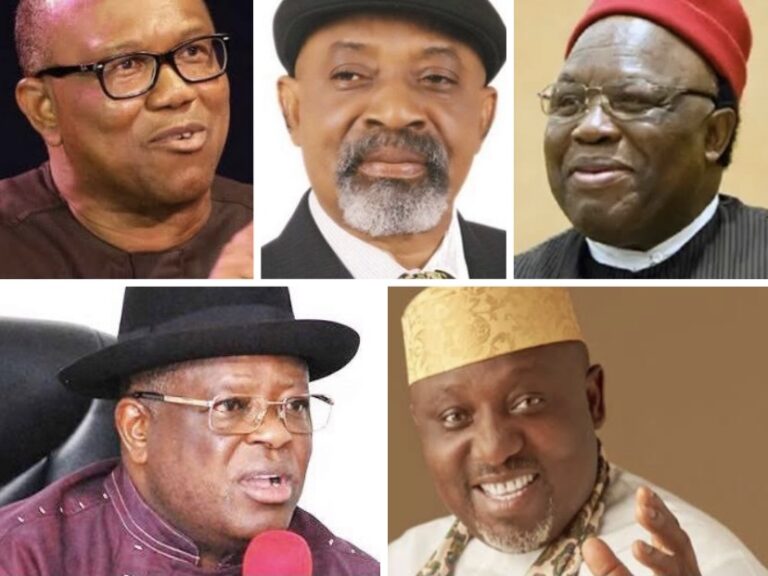 The apex socio-political organisation in the South-East, the Ohaneze Ndigbo, declared on Thursday that no Igbo politician should accept to be running mate to any presidential candidate in 2023.

Mr Obiozor said the clamour for Igbo to be elected president of Nigeria was morally and historically justifiable and a project to which every Igbo must commit.

“All the double dealings about zoning and rotation of power are orchestrated conspiracy to deprive the South-East of the right to produce the president.

“I encourage all the presidential aspirants from the zone to remain focused, tenacious and optimistic,’’ Obiozor said.

He explained that the Political Action Committee (PAC) of Ohaneze Ndigbo would meet several eminent Nigerians to persuade them to appreciate why a politician of South-East extraction should be elected as president of Nigeria.

Obiozor lamented the weekly “sit-at-home’’ order observed on Mondays in the Southeast and said the Igbo are recording huge losses in incomes as a result of its observance.

“Ndigbo has tried severally to persuade the youths to realise the consequences of their actions,’’ he noted.

Igbo traders to Sanwo-Olu: ‘we want you again’