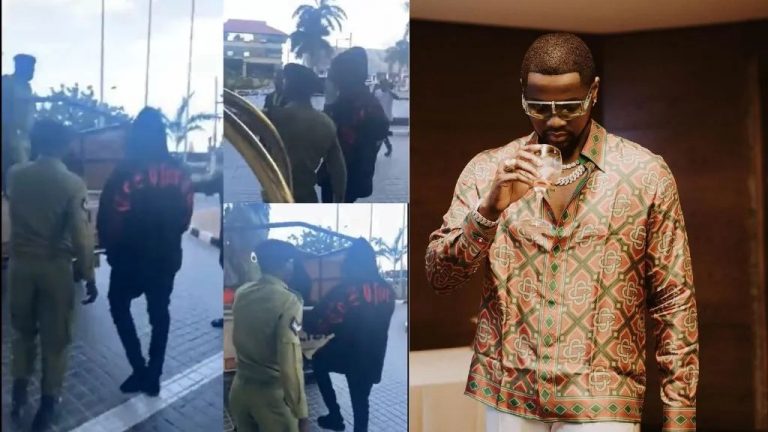 Nigerian singer and songwriter, Oluwatobiloba Daniel, popularly known as Kizz Daniel, has been allegedly arrested in Tanzania, an East African country, after failing to show up for a paid concert in the country.

Kizz Daniel’s fans who had gathered at the venue of his advertised show in Tanzania left in anger and trashed the place after he failed to show up, viral videos have shown.

The popular ‘Buga’ crooner was scheduled to perform at the Warehouse, Old Nextdoor Arena in Tanzania, on Sunday night, as part of his Afro Classic World Tour.