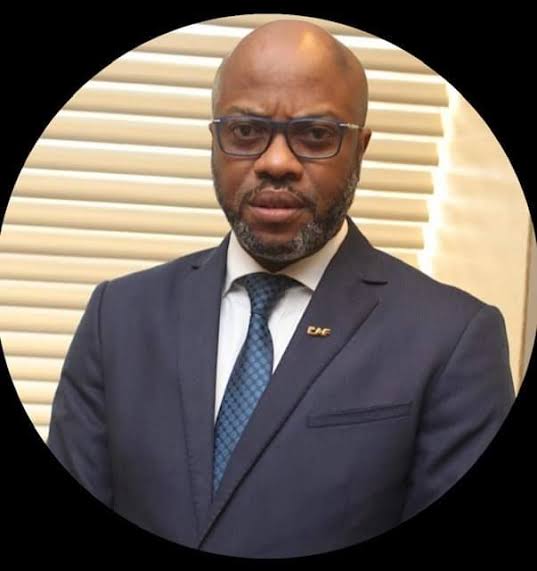 Head of Safety and Security Department, Confederation of Africa Football, Dr Christian Emeruwa, says the Nigerian football system needs an immediate change, for the game to progress in the country.

Emeruwa, one of the contenders for the Nigeria Football Federation presidency at next month’s poll in Benin City, stated this at a press conference in Lagos on Wednesday.

“The state of Nigerian football today is not the fault of people running football today, it’s the system they met on ground and we need to change that. If there’s no strong governance structure in place, nobody will take you seriously. The only way is to have a defined structure that will pilot itself. Inside the NFF house, you quench fire every minute. It’s more than the eyes can see,” Emeruwa, a former official of the NFF, said.

He also lamented the poor financial state of the NFF.

“NFF doesn’t give back anything to the society. There’s no CSR, we’ve become a beggarly organisation that keeps receiving and receiving. I’m not saying this because I’m contesting, I know that with the power of football, we can do so many things in the society,” Emeruwa said.