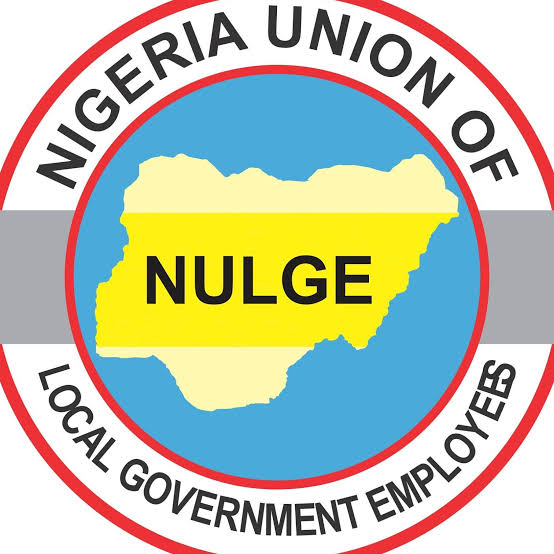 The National President of Nigeria Union of Local Government Employees, Comr. Ambali Akeem Olatunji, has said that Nigeria is drifting towards collapse.

Olatunji made the remarks at the 7th State Quadrennial Inauguration of the newly elected executives of NULGE in Kogi State, disclosing that the country is on the brink of collapse.

He said that Nigeria was drifting owing to bad leadership, adding that the last four years under the present administration showed that the country had no one in charge.

According to the National President, “This is not the Buhari Nigerians voted.”

He pointed out that the President had failed to provide security to the nation, urging Nigeria to elect credible leaders in 2023.

The NULGE National Chairman lamented that the country was going through the worst of insecurity, adding that the Federal Capital Territory was now vulnerable to insurgency, a situation he  described  “a shame”.

He  called on the Minister of Finance and the Central Bank Governor to “with immediate effect resign from office”, since both of them had failed in their responsibilities.

He  described the exchange rate, which was on the high, as a shame, pointing out that the managers of the economy were bereft of ideas and had run out of ideas.