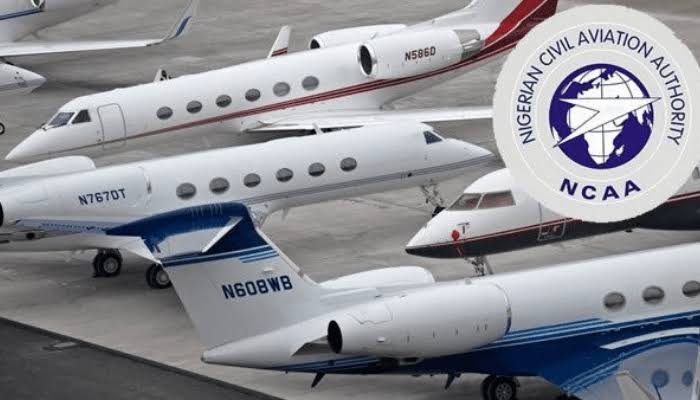 The  Nigerian Civil Aviation Authority announced on Wednesday that it was carrying out economic and financial audits of eight of the domestic airlines operating in the country.

It said this had become necessary in order to determine the health conditions of all domestic airlines operating in Nigeria.

The Director-General, NCAA, Capt. Musa Nuhu, journalists at the Murtala Muhammed Airport, Lagos, that the regulatory body was already carrying out intensive financial and economic audits on at least three other indigenous airlines, while the remaining five would be done in batches.

Following the suspension of the operations of two airlines, Dana Air and Aero Contractors, the number of scheduled domestic operators reduced to eight from 10 less than a month ago.

Nuhu, however, did not mention the three airlines the regulatory agency was presently conducting economic and financial audits on.

He said, “We are currently conducting financial and economic audits of airlines in the country.” We have done two or three of the airlines and other airlines would be taken in batches.

“I will sit down and discuss with the management on the airlines on the way forward. Like I said, we have a financial crisis and we don’t want it to cross over into a safety crisis.

“We need to manage the situation. For now, we remain focused, while working to address the solution to the financial difficulties in the airlines. This cannot go on forever. So, we are working around the clock to find a solution to the problem.”

The NCAA boss added, “Yes, it is a very difficult situation, but we are just going to do what we are doing. We are working together and collaborating with others to address the situation in the industry.”