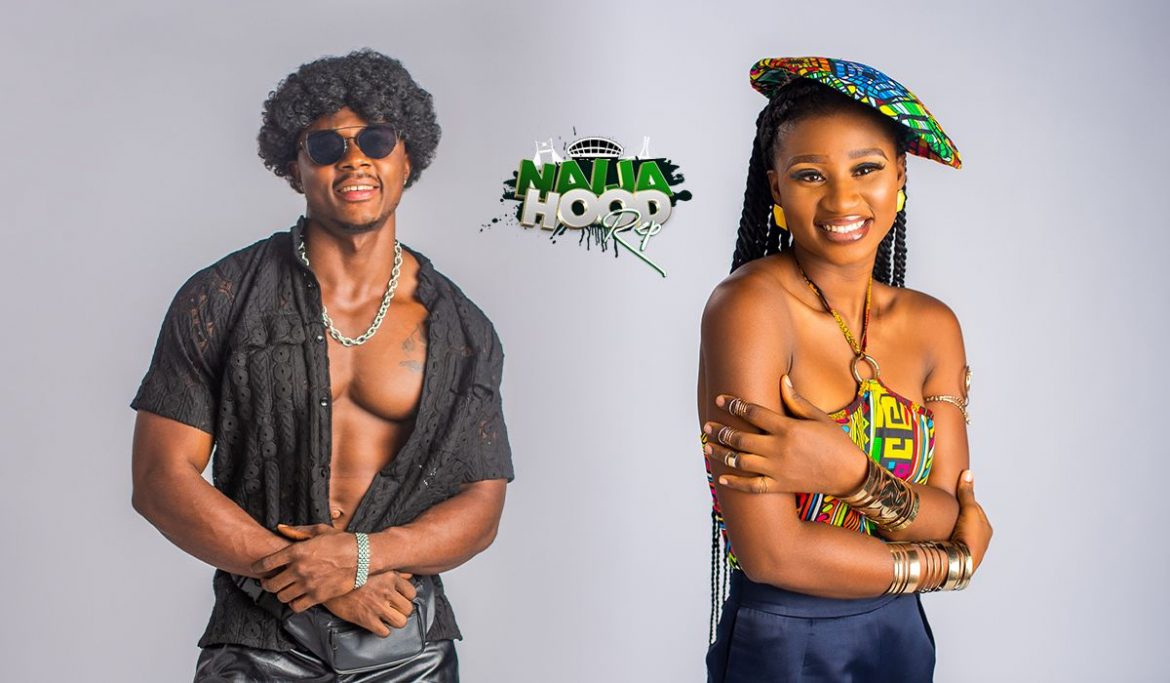 Of the three with the lowest votes, Jenniesimpss was saved by other Hood reps who queued behind her based on the instructions given by the landlord.

Earlier speaking, The Landlord explained that they were all nominated for eviction due to their bad behaviour last week.

He noted that the three hood reps standing has the lowest votes and naturally should be evicted but put the power in the hands of other hood reps to save one of the three.

“I put you all up for possible eviction because you all have behaved quite poorly last week. Whatever happens here tonight, it is all on you.

“The three hood reps standing has the lowest votes and naturally should be evicted tonight.

“But, because I set this up and I am of a kind-hearted nature, I have decided to put the power right back in your hands.

“There are 3 hood reps standing before you who are up for eviction. You would have the power to save one of them.

“Hood reps please stand and line up behind whoever you would like to save.” He said.

While giving his last speech in the house, Lawani expressed dissatisfaction with his eviction but stayed positive.

He, therefore, gave gratitude to God as he assured of keeping it going.

“I think everybody in my position would feel bad. I feel bad but I am staying positive.

“I believe the road does not end here. I believe nothing happens to me by chance.

“I am grateful to God and the universe for this moment. I will keep it ongoing.” Lawani said.

Also speaking. Ifeking said she never expected to stay in the show for long and thereafter lauded herself for getting the level.

“I don’t know why I am happy but believe me sincerely when I came to this show I thought I won’t last one week.

“It is not easy. I am proud of myself” Ifeking said.

Thereafter, the landlord wished both of them the best while giving them 10 seconds to say goodbye and exit the hood.

Laughable as Ekiti pastor docked for charging members N310, 000 to have access to heaven