…where the playing field is levelled
© 2022 | FREEDOM POST- All Right Reserved
Home » My thoughts on ASUU strike: before we start  experiencing mass suicide By Prof. Olanrewaju Olaniyan
Education 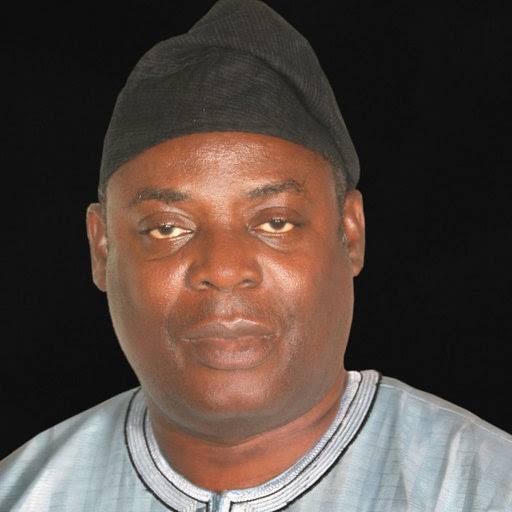