…where the playing field is levelled
© 2022 | FREEDOM POST- All Right Reserved
Home » My meeting with Tinubu not political, stop the rumour that I endorsed him, Obj to Tinubu’s supporters
Politics

My meeting with Tinubu not political, stop the rumour that I endorsed him, Obj to Tinubu’s supporters 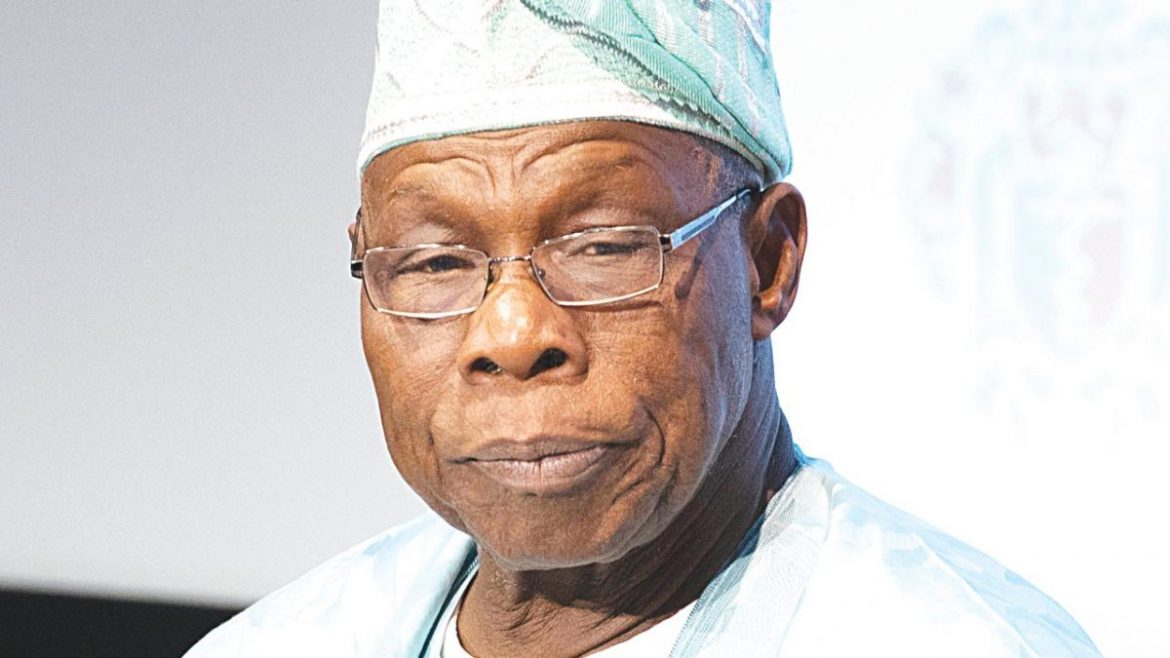 Former President Olusegun Obasanjo has said that the meeting with the Presidential Candidate of the All Progressive Congress, Bola Tinubu was not a political one.

Obasanjo cautioned supporters of Bola Tinubu from claiming that he has endorsed Tinubu at the closed-door meeting held at his Hill Top Mansion in Abeokuta, on Wednesday. He said such claims were unhelpful to Tinubu.

In a statement by his Special Assistant on Media, Kehinde Akinyemi, on Saturday, Obasanjo said the statements from those claiming to be supporters of Tinubu were unhelpful to Tinubu.

Obasanjo said the meeting was, “more brotherly than political at the request of Bola.

“Those claiming to be insiders at the meeting, issuing statements on the discussion, and those crediting to me a statement I had not made are enemies of the visitor and are not doing the visit any good,” said Chief Obasanjo.

It was earlier reported that the Speaker of the House of Representatives, Femi Gbajabiamila, at the Surulere Local Government Area APC meeting in Lagos, on Thursday, said the meeting between Obasanjo and Tinubu was a sign of victory for Tinubu come 2023.

The Speaker was quoted saying “So, I, Chief Osoba and Chief Akande and Asiwaju went from our side. My people, what I heard there, what Obasanjo said, the victory of Asiwaju is assured.

Meanwhile, Obasanjo has also said he is the father of all frustrated Nigerians and youths.

He spoke at a luncheon he had with Nigerian music maestro, Charles Oputa (Charly Boy), on Friday, which was posted on Charly Boy’s Twitter handle, @AreaFada1, on Saturday.

Obasanjo told Oputa, “You are the President of frustrated Nigerians and youths; I am their father.”

Asked to advise Nigerian youths who are frustrated  about life and what to do, Obasanjo said, “That we are poor and frustrated is not the fault of God. It is the choice of our leaders, and if you are going to change that – change our situation – you have to change leadership. That is pure and simple.