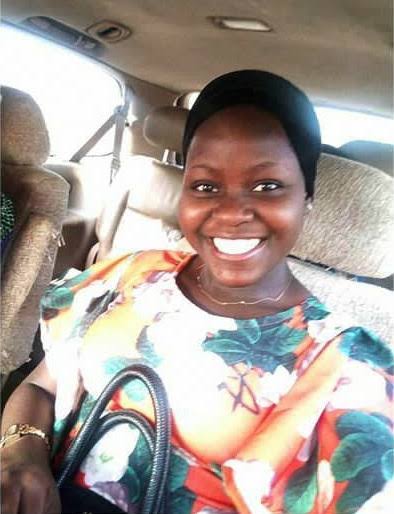 Grace Opadele, the mother of Ladoke Akintola University of Technology student, Rachel, who was abducted and killed by her abductor, has blamed the ongoing strike of the Academic Staff of Union of Universities, for the trouble that has befallen her.

Opadele, who is a widow, said that her daughter had taken up the job in the hotel in order to keep busy during the strike.

Slain Rachel was abducted alongside hotelier, Olugbenga Owolabi. They were killed after a ransom was paid.