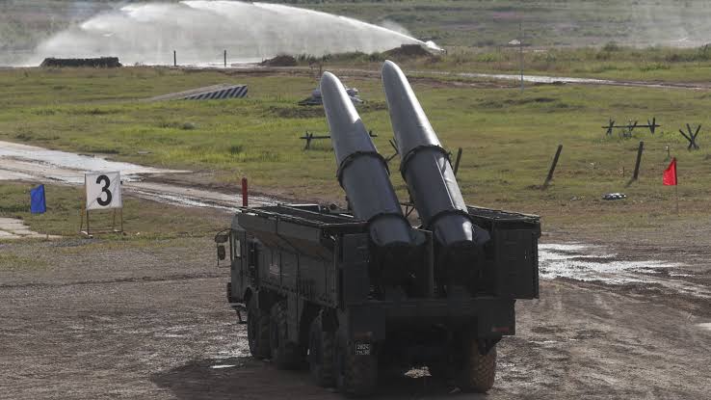 The government of Moldova is accusing Russia of airspace violations during missile launches on Ukrainian positions from ships in the Black Sea.

The Russian ambassador to Moldova had been summoned in response.

The government of Moldova, a small country, once again condemned Russian aggression against its neighbour.

A landlocked country in Eastern Europe, it borders Romania to the west and Ukraine to the north, east, and south.

Ukrainians are the second largest ethnic group in Moldova after ethnic Moldovans.

Both countries were former republics of the Soviet Union and are the poorest countries in Europe.