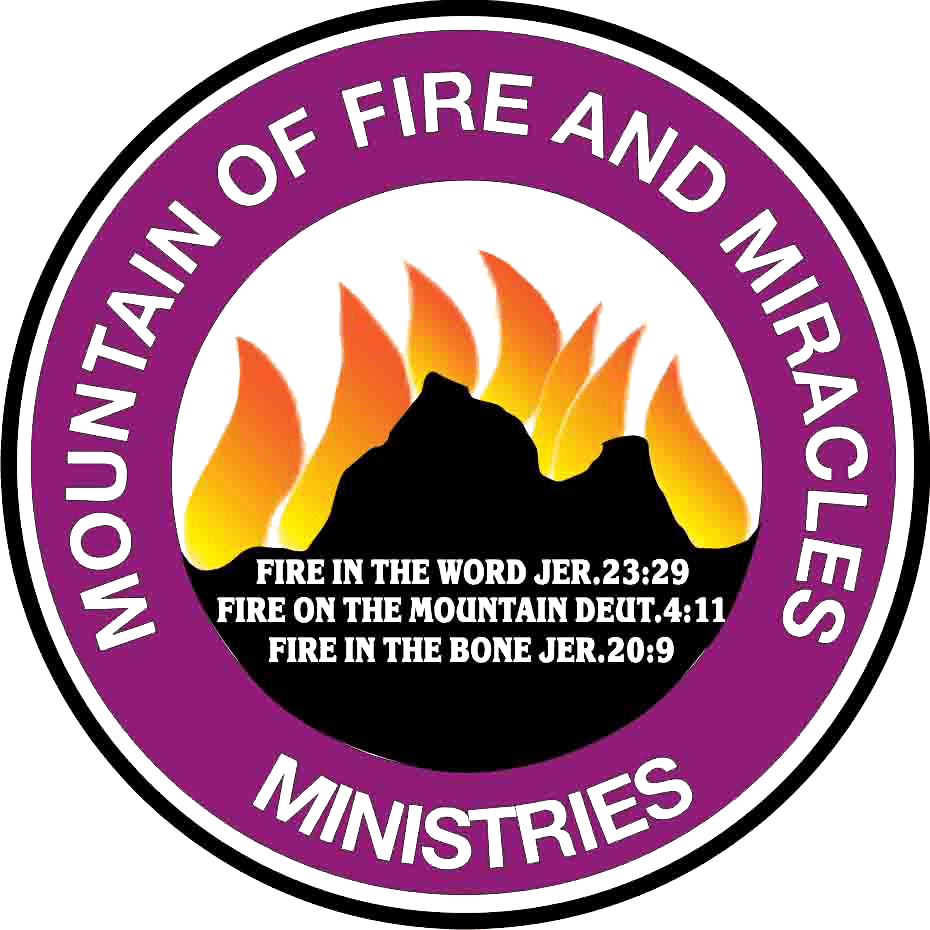 The Mountain of Fire and Miracles Ministry has condemned the practice of one of its pastors in Okija, Anambra State, who allegedly used his private facility to detain and hold people hostage under the guise of deliverance ministration.

The Director of Administration, MFM, Akin Olawale, in a statement on Wednesday, disclosed that the church leadership has directed the said pastor to shut down the illegal facility and report to the headquarters for further actions.

Olawale added that they are currently in touch with enforcement agencies and family members of those concerned to ensure that issues are properly addressed and justice served accordingly.

He said, “It came to the notice of the leadership of the MFM on Tuesday (August 23, 2022) that a place in Okija in Ihiala Local Government Area of Anambra State was allegedly being used to detain, chain and hold people hostage against their will in the guise of conducting deliverance.

“We got the information with a rude shock as that is completely alien to our practice all over the world. Although the alleged pastor is one of our pastors, the said facility is a private property of the pastor and his activities of conducting such kind of deliverance are neither with the knowledge nor approval of the church leadership.

“In his response to our preliminary investigation, the pastor claims the respective candidates who were being brought to him for prayer against mental ailment and drug addiction usually have their guardians to sign an undertaking for them.”