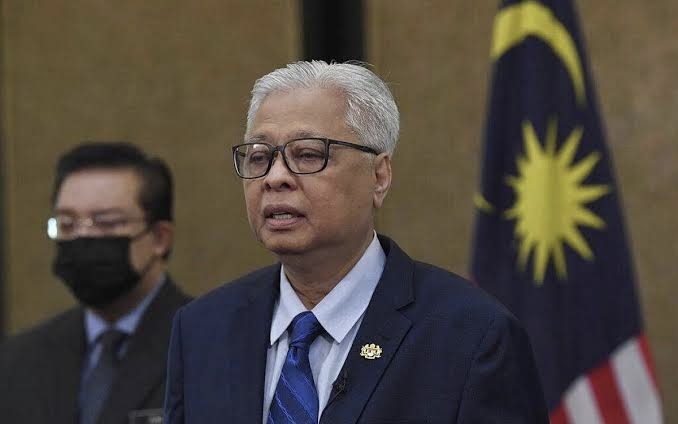 Malaysian Prime Minister Ismail Sabri Yaakob on Monday announced the dissolution of the country’s parliament, paving the way for national elections which must be held within the next 60 days.

In a televised speech, Mr Yaakob said he had received the consent of the country’s King Sultan Abdullah Sultan Ahmad Shah in accordance with the country’s constitution.

He said the past years have seen several unprecedented developments after the national elections in 2018, including political uncertainties with the changes of several prime ministers and the COVID-19 pandemic, which together have harmed the country’s socio-economic and political situation.

“With this announcement, the mandate will be returned to the people.

“The people’s mandate is a powerful antidote for the country to restore political stability and create a government which is firm, stable and respected after the elections,” he said.

The date of polling day is yet to be announced by the Election Commission of Malaysia.

Normally, a general election should be held no later than two months after the dissolution of the parliament.

Voters will elect the 222-member Dewan Rakyat, or the House of Representatives.

The possibility of national elections have been hotly discussed over recent months with United Malays National Organisation (UMNO), the biggest party in the ruling coalition, calling for elections to end the political uncertainty which has seen two prime ministers appointed since 2020 following the resignation of former prime minister Mahathir Mohamad in February of that year.

Muhyiddin Yassin was sworn in as the prime minister on March 1, 2020, but later resigned following the withdrawal of support by members of parliament from his own coalition.

Mr Yaakob was then appointed as the prime minister on August 21, 2021.