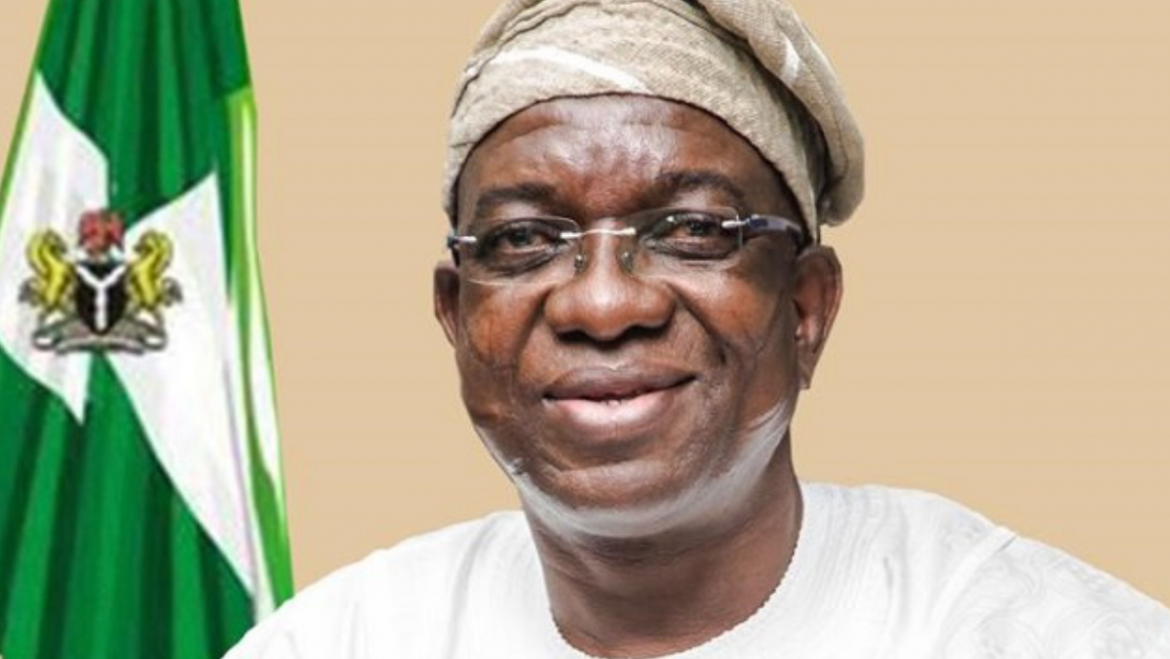 The deputy governor of Oyo State, Rauf Olaniyan, on Sunday announced his defection from the Peoples Democratic Party (PDP) to the All Progressives Congress (APC).

Mr Olaniyan announced his defection while speaking with journalists in his private office in the Ojoo area of Ibadan.

He, however, said the defection didn’t affect his position as the deputy governor of the state, saying he had not resigned.

The deputy governor added that he decided after consultations with his supporters from across the state.

Mr Olaniyan, who described politics as free entry and free exit, added that all his political supporters prevailed on him to join the APC.

The reports that the new development has doused tension and rumours over the sour relationship between the deputy governor and his boss, Seyi Makinde.