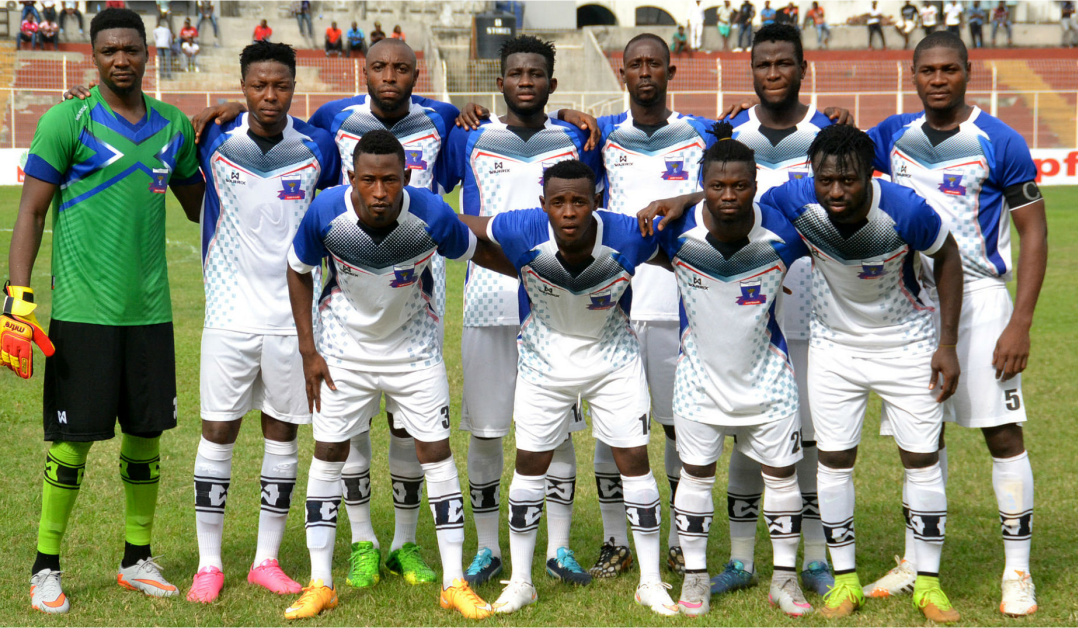 In the match played at the Aper Aku Stadium in Makurdi, the game’s two goals were scored by Ifeanyi Ogba and Godfrey Utim.

While Ogba scored in the 50th minute, Utim scored the team’s second goal in the 82nd minute of the game.

Tar Akombo, the coach of Lobi Stars who congratulated his players for the well-deserved victory, said “my players took complete control of the game.”

However, coach Bala Nikyu of Nasarawa United FC said despite the away loss, he was happy with his players’ performance.

Onuwa Chukwuka, who was declared man of the match, said he would continue to do his best for his club in all matches.

“I want my team to always be on top and to be ranked as one of the best teams in the country,” Chukwuka said.