LAWMA warns against harassment/attack of its personnel 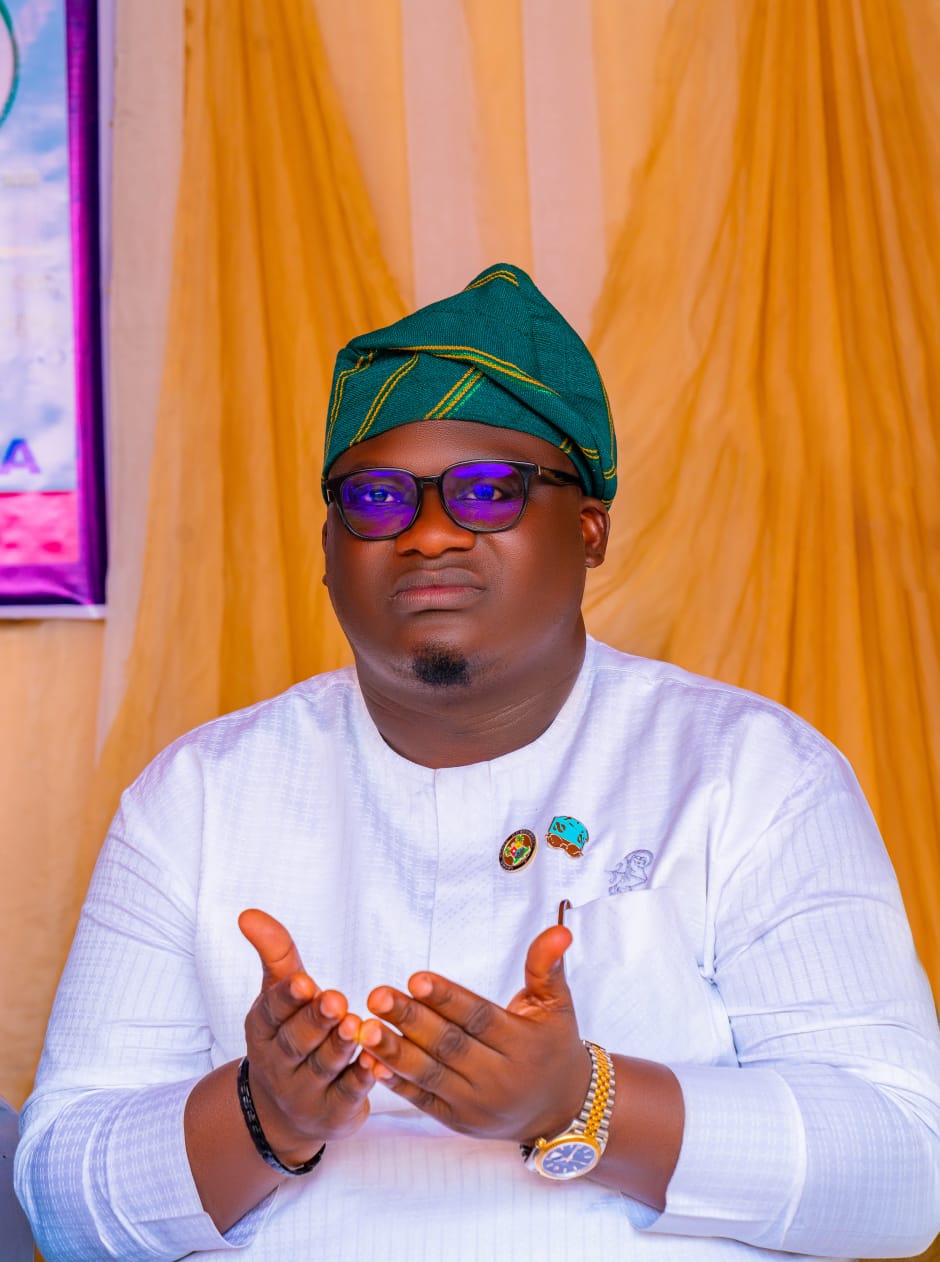 The attention of the Lagos Waste Management Authority (LAWMA) has been drawn to an attack on one of its highway worker (sweeper), who was seriously injured with hammer and left with a broken skull, at Isolo Road, Isolo by some unscrupulous elements, bent on disrupting the Authority’s ongoing efforts to establish cleaner and healthier environment in the state.

The victim has since been rushed to hospital for intensive medical care.

Speaking on the incident, the Managing Director/Chief Executive Officer of LAWMA, Mr. Ibrahim Odumboni, condemned the act and warned that the attack would not be condoned by the state government.

Odumboni said: “One of our highway worker (sweeper) carrying out his lawful duty at Isolo, was attacked with a hammer by a miscreant by name Alao Idris resulting to a broken skull, which required immediate medical attention to salvage the situation”.

“This sort of unprovoked attacks will not deter us from rendering our services. However, we are sounding a note of warning to miscreants determined to undermine our efforts, that the state government will not tolerate these dastard acts, as perpetrators will be brought to book”, he said.

The incident happened in the early hours of today when the personnel was going about his lawful duty of sweeping the street.

Alao Idris has since been arrested and handed over to the police for interrogation and prosecution to serve as deterrent to others with similar intentions.

LAWMA, hereby reiterates its appeal to the public, to treat the highway workers with humaness and refrain from attacking them under whatever guise, as anyone caught doing so will be made to face the full wrath of the law.

Odumboni appealed to residents to support and ensure that essential service providers like LAWMA were allowed to discharge their responsibilities in the state, without any fear of harassment, molestation, and attack, adding that establishing cleanliness in the state was a collective responsibility, requiring all hands to be on deck.

He also admonished the populace to shun all forms of indiscriminate waste disposal, which had attendant negative environmental consequences, such as the blockage of drainage channels, especially as the rainy season drew near.