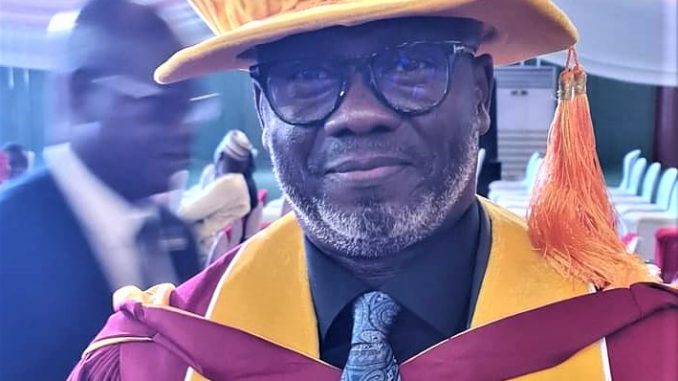 The high-profile event will hold at The Podium Event Centre, Ikeja.
Selection Committee chairman Mr Chido Nwakanma disclosed the entry figures at a press briefing by the Lagos chapter of the NIPR. Nwakanma said the number of entries is the highest in the seven-year history of the awards scheme.

The Lapriga Selection Committee believes that the higher number of entries represents an increased interest in and credibility of Lapriga with public relations professionals in Lagos.

Nwakanma said a contributing factor is an increase of seven in the number of categories and enhanced criteria.
Entries received were for the agency of the year (2), the best in storytelling (6), best in crisis and risk communication (3), best in corporate social responsibility (5), entertainment PR (3) and hospitality PR (1).

Entries also came in for the best use of research and measurement (18), the best in technology PR (3), the best innovation in PR (2), and the best supporter of PR (5).