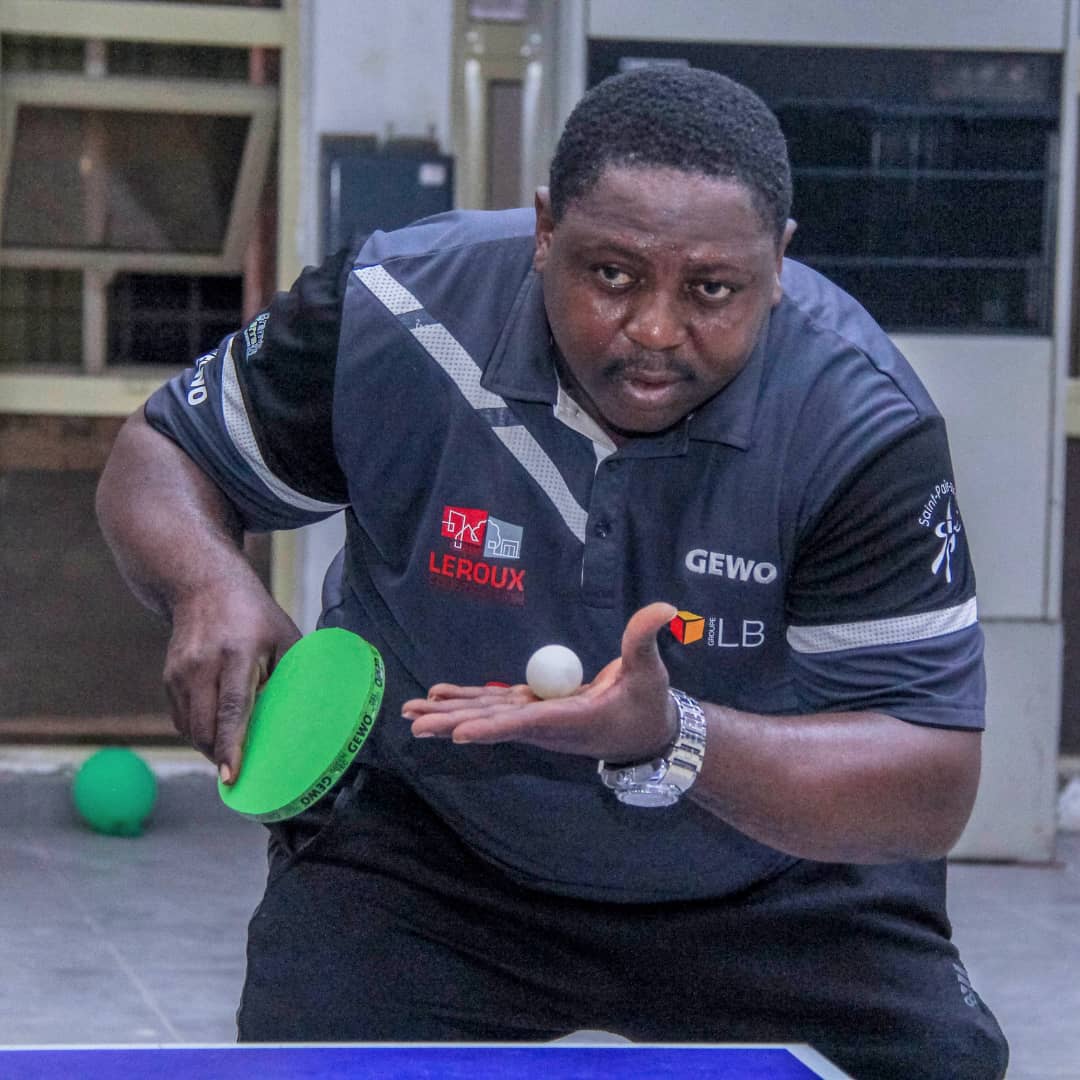 The speaker’s game organized to commemorate the 50th birthday celebration of the Lagos State House  of Assembly Speaker Rt.Hon Mudashiru Obasa, which started  Monday, 24th October and will reach its climax on Friday, 11th November, 2022 has already churned out winners in Table Tennis, Basketball,Volleyball, Ludo,Draught and Ayo Olopon games.

He expressed his appreciation for the opportunity afforded him to showcase his talent.

“I use this medium to promise my Station Lagos Television more wins in Table Tennis game.”

Finalists in other games also emerge winners and were duly announced and handed  cash prizes.

In Ludo game Giwa Nosimot slugged it out with Babatunde Idowu to emerge winner, in draught

Ehigiator Omosefe displayed his dexterity and calculating moves, which place him ahead of Jimoh Ahmed the other contestant.

Ayo Alopon game featured Akintunde felicia emerging winner at the final games played on Wednesday 9th November, 2022 at the Lateef Jakande Auditorium the venue of some of the indoor games.

The basketball and volleyball finals also ended with the Speaker team winning both tournaments.

On the sideline a raffle draw was held which churn out lucky individuals winning lots of amazing prizes during the games.