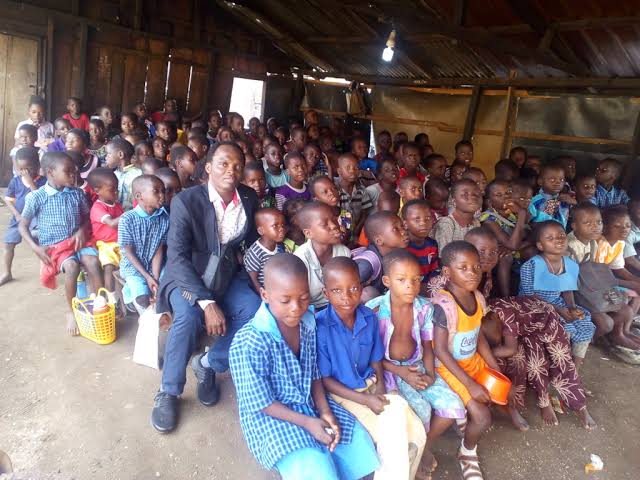 A United Kingdom-based, non-profit organisation, Life Changers Foundation, has said the Lagos State Government is not supporting learners in the Makoko area of Yaba,  educationally.

The founder, LCF, Mrs Sheri Adegbesan, said this while donating school materials that the learners would use for two years, adding that there was no documentation and continuity of educational assistance and efforts rendered to the children.

‘‘I know the government has adopted some children but, I think they can do more. Although, the government offered them sponsorship, but there is no documentation to show how long it will run. They bought uniforms for them and shoes. These children will grow up, who would buy the next school shoes and uniforms? I think when the government wants to do something like this, they should have it documented for continuity. A lot of people come to Makoko to do things but there is no continuity, and the problems still remain.

“I know the government cannot do everything but they can give them a bus that will take them from the water to the land school, this will encourage them. So, I don’t think the government is encouraging them enough.’’