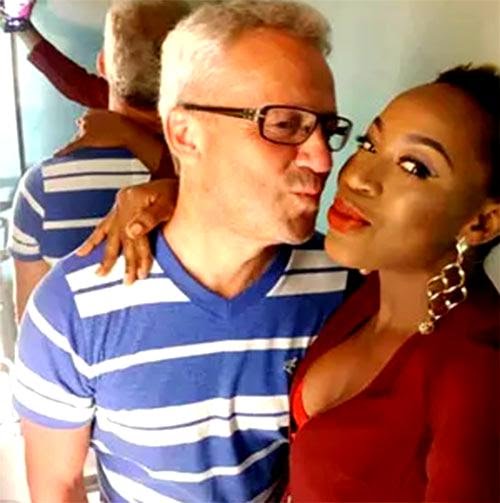 Fifty-four-year-old Danish citizen, Peter Nielsen, has been sentenced to death by hanging for killing his Nigerian wife and daughter at Banana Island, Lagos.

The judge sentenced him to death for killing his wife and singer, Zainab, and their three-year-old daughter, Petra.

Recall that Lagos State Government accused him of smothering Zainab and Petra to death at 3:45a.m. at their number 4, Flat 17, Bella Vista Tower, Banana Island, Ikoyi apartment in Lagos.

Nielsen was arraigned on June 13, 2018, but he denied the two-count charge of murder contrary to Section 223 of the Criminal Law of Lagos State, 2015.