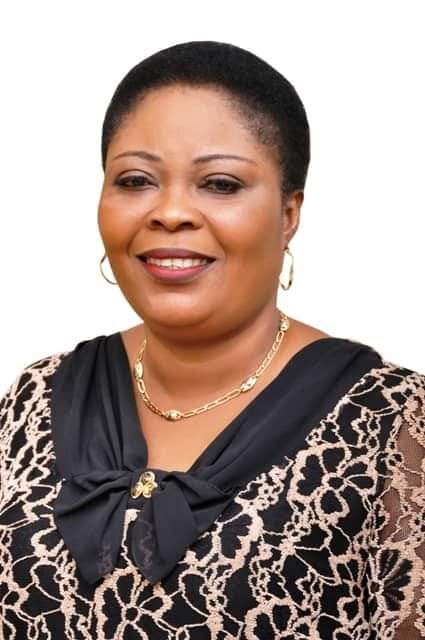 Following a suit filed by Mr. Olasunkanmi Shittu, an aspirant seeking to disqualify Mrs. Mosunmola Sangodara, the lawmaker representing Surulere Constituency II in the Lagos State House of Assembly, the Federal High Court in Lagos has ordered that Sangodara be served via substituted means.

Shittu, the plaintiff in Suit FHC/L/CS/1468/2022, is praying the court to disqualify Sangodara and declare him as the All Progressives Congress (APC) candidate for next year’s election.

Meanwhile, the Independent National Electoral Commission (INEC), Sangodara and the APC are the 1st to 3rd defendants in the suit.

As the proceedings commenced on August 5, Kamoru informed the court of the plaintiff’s motion ex parte of August 4, for substituted service.

He prayed for “An order granting leave to the Plaintiff to effect service of the writ of summons and statement of claim and other accompanying processes filed or that may be filed in this Suit on the 2nd Defendant by substituted means to wit, by delivering same to the Clerk of the Lagos State House of Assembly and/or through her e-mail address; mosun25@gmail.com as indicated in the 2nd Defendant’s Form EC9 published and displayed by the 1st Defendant.”

Justice Oweibo held: “That order of substituted service is hereby granted, as prayed. The return date shall be the 7th day of September, 2022 for hearing.”

The plaintiff, in his statement of claim, is seeking among others, “A declaration that the information contained in the Affidavit in Support of Personal Particulars (Form EC9) deposed to by the 2nd Defendant and submitted to the 1st Defendant in support of the 2nd Defendant’s nomination to contest the membership of the Lagos State House of Assembly to represent Surulere Constituency 2 in the forthcoming 2023 House of Assembly Election is false.

“An order of perpetual injunction mandating the 1st Defendant to remove from its published List of Candidates for the forthcoming 2023 House of Assembly Election, the name of the 2nd Defendant and replace same with the name of the Plaintiff.”