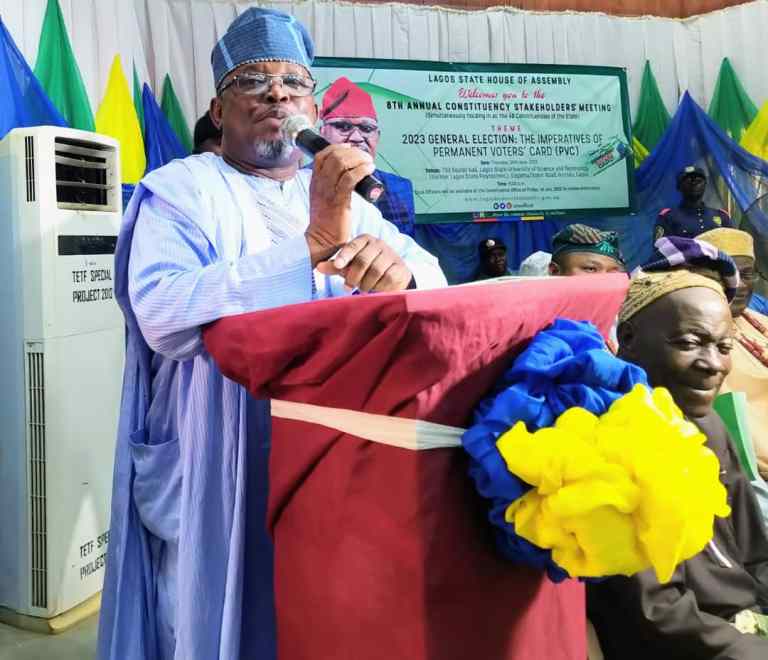 The Majority Leader of Lagos State House of Assembly, Hon.  Sanai Agunbiade SOB, has tasked the people of Ikorodu constituency I on the imperative of collecting their Permanent Voters’ Card (PVC), as the nation prepare for the 2023 general elections.

Hon. Agunbiade gave the charge at the 8th Annual Constituency Stakeholders’ Meeting that held simultaneously in the fourty constituencies in Lagos on Thursday. 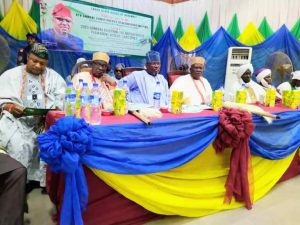 Speaking on the theme of the programme, which is 2023 General Elections: “The Imperative of Permanent Voters’ Card”, SOB appealed to the people go and get their PVC so as to exercise their franchise in the coming elections.

While the lawmaker expressed worry over about 20 million yet to be collected from INEC, he also commended the constituents for their responsiveness to issues that concern the community. 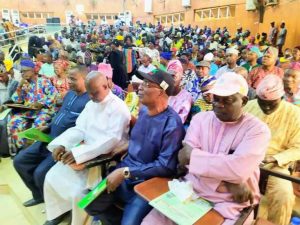 Stakeholders from different walks of life who gave the occasion at the Lagos State University of Science and Technology, Ikorodu, did not fail to commend the lawmaker for quality representation that he has been known for over the years.

The representatives of the Independent National Electoral Commission (INEC) took time to enlightened the people on ways to go about collecting their PVC and also for those that need fresh registration and transfer of PVC do to change in Location.