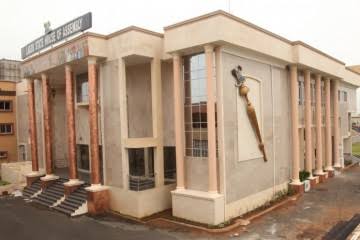 The 14th Annual Hijrah, marking the beginning of a new Islamic Calendar year, being hosted by the Lagos State House of Assembly, has been scheduled for Wednesday August 31, 2022 at 12 noon.

Theme of the event is “Then we made you follow after them, generations after generations in the land, that we might see how you would work,” Q10:14, while the topic is “The Role of Religious Bodies In A Democratic State.”

The Special Guest of Honour for the event is Governor Babajide Olusola Snwo-Olu of Lagos State, while the Chief Host is the Speaker of the Lagos State House of Assembly, Rt. Hon. Mudashiru Ajayi Obasa.

Chairman of the Planning Committee for the event is the Deputy Majority Leader of the Assembly, Hon. Noheem Adams.