…where the playing field is levelled
© 2022 | FREEDOM POST- All Right Reserved
Home » Lagos 2023: You will thank God that you vote for us-Adediran (JANDOR)
Politics

Lagos 2023: You will thank God that you vote for us-Adediran (JANDOR) 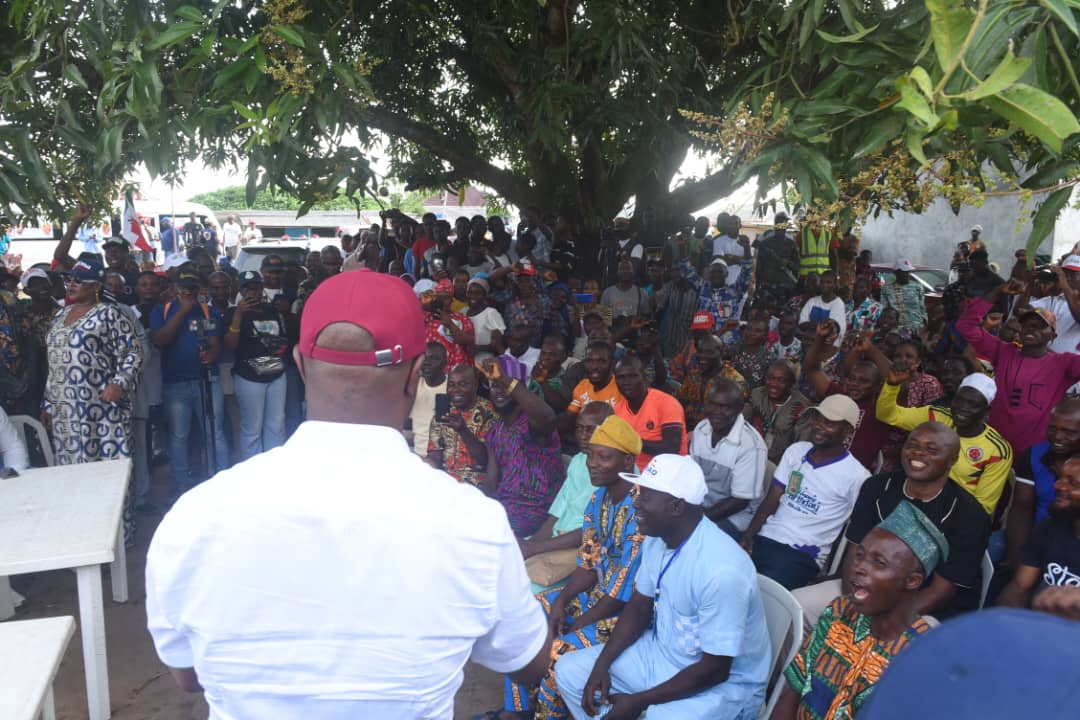 The Governorship Candidate of the Peoples Democratic Party in Lagos State, Dr Abdul-Azeez Adediran (Jandor) has said that the residents of the state will not regret but be happy and be grateful to God if he emerges winner of the 2023 general elections.

JANDOR, while addressing teeming supporters of the party after a rousing welcome at the PDP Secretariat in Alimosho LGA, to round off his tour of the council, said that his team had prepared to run a humane government with priority of masses’ interests.

He said: “You will send us prayers and not curse when we get there.

According to him, God has written it down that the PDP will win Lagos in 2023 and has chosen him and his running mate, Ms. Funke Akindele to make Lagos resources work for all the inhabitants.

“God has chosen that as small as my running mate and I are, we will take over the government house in Lagos in 2023.

“God has chosen us to win this election. I know that by the power of God and your support, we shall win,” Adediran said.

Addressing the non-indigenes at the rally, Adediran, the Lead Visioner of Lagos-4-Lagos Movement, said that his team was prepared to create a state that would work for all the residents regardless of ethnic background.

Adediran urged the electorates to vote all the party’s candidates from the PDP’s Presidential Candidate, Alhaji Atiku Abubakar and other aspirants for the national elections to all the candidates for the state elections.

There may soon be terrorist attack in FCT, says US